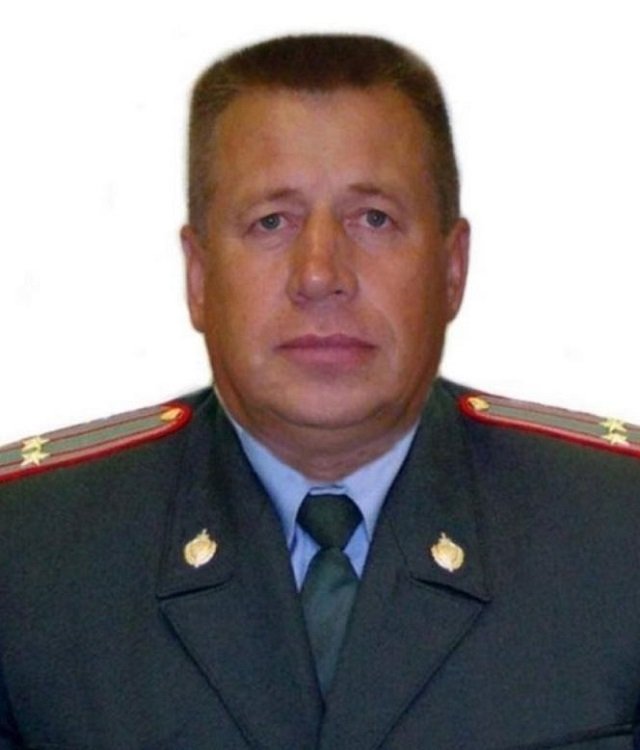 Chalkov is the first Russian officer killed in Syria.

At his funerals in the city of Sevastopol, located in the recently annexed Crimea, apparently his family had an altercation with other Russian military personnel who attended his funeral when they voiced openly their opposition to sending Russian troops to Syria.

Chalkov has been a frequent visitor to Syria as part of a contingency of intelligence officers assigned to protect the Assad regime. According to Delovaya, his last trip was last month in August of 2015.

Because his family objected to Russia’s involvement in Syria’s civil war, they have refused to address media requests as a form of protest.

The killing was timed to send a message to all the Russian troops that Syria is not safe for them.