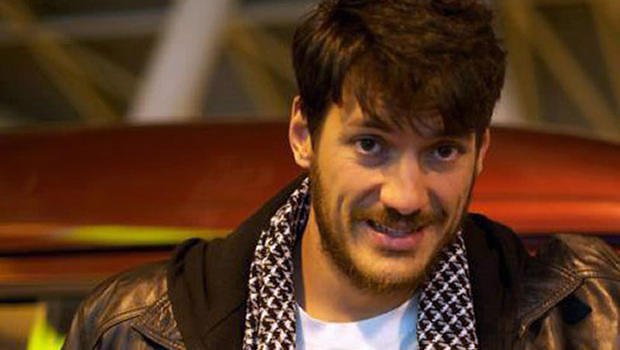 Do Not Free Austin Tice

February 15, 2015 7:05 am 0
Leaving us in peace
Hezbollah is Cornered, Thank the Syrian People
Syrian Bonds? Better Than Google’s First IPO

The Assad regime is holding Austin Tice hostage and is conditioning his release upon the US normalizing its diplomatic relations with Damascus. In an interview, Mark Tice, Austin’s father, told the Washington Post:

We believe in diplomacy, dialogue, in communication between the two countries.

The latest PR campaign the Tice family has just embarked upon, masterminded by the Assad regime PR firm in New York, to seek the general public to sign a petition asking President Obama to do “all you can to bring him [Tice] safely” is part of a sinister attempt by the Assad regime to force the US to act against its own interests in return for the release of Austin Tice. In the campaign, Reporters Without Borders confirms that Tice “… is alive and he is not held by ISIS.”

All duped into believing this is a humanitarian effort when the reality is far from it. The goal of the PR firm is to free Austin but most importantly its goal (Assad’s goal really) is to force the US to normalize diplomatic relations with a mass murderer and one of the leading terrorist who spawned ISIS in the first place (It was Newsweek that wrote about Assad forging ISIS).

Our pilots and those of our allies are endangering their lives every day striking ISIS because of Assad.

In effect, this campaign is about rewarding the evil deeds of our enemies who forged ISIS and who are holding our citizens illegally. Go figure what the Washington Post and the New York Times are doing. I knew it was easy to dupe the American public sometimes, but I did not know it was easy to dupe our major news organizations too.

The only way to free Austin Tice is to make his life as precious as that of Assad. Backed by our stealth fighters and aircraft carriers. Succumbing to the Assad extortion schemes will empower other terrorists down the road to emulate. This is no different than paying ransom for a hostage except the price is far steeper than any amount of money.

We say do not free Austin Tice if the price is to normalize relations with Damascus. Our government should demand that Assad frees Austin immediately and unconditionally or else there will be dire consequences against the Assad family personally.

We free Austin by making his safety equivalent to the safety of Assad and his family.

Do Not Free Austin Tice