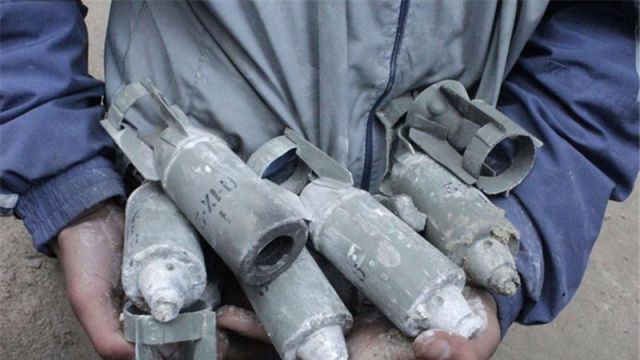 November 11, 2013 8:50 am 0
The worst place in the world? Aleppo in ruins after four years of Syria war
War of Aleppo is Turning Against Assad
War of attrition the minorities cannot possibly win

We do not know about you, but when we confront the Assad atrocities with utter silence, the world is establishing a precedent of how others should respond to human tragedy.

Before us are Obama’s terror partners Obama protects with his silence.

We would go as far as saying that the silence over the savagery of Assad is an invisible ink writing the epitaph of today’s leaders of the free world. Their legacies will suffer the consequences of their silence because fifty years from now, bloodletting by Assad will be the only thing people will be able to relate to when discussing Syria.

Foreign policy imperatives, plausible deniability, and self-interests are not exactly household concepts. When they do become as such, as the words “collateral damage” have, their negativity would become a curse.

The article in Sky News reports:

“A British emergency doctor, who treated patients from the Aleppo school attack on August 26, told HRW that most of them were covered in burns.”

The article explains incendiary as “.. weapons [with] any number of flammable substances, including napalm, thermite, or white phosphorus.”

Of course, Assad never signed any treaty banning their use because he knew his terror and tyranny would force him to use these horrific weapons one day.

Ever since Mr. Obama has changed his mind on attacking Assad, after he made a compelling argument from inside the White House and speaking directly to the American people why an attack is a “responsibility” and a “duty” of the United States, the Assad regime has used every mean available to kill the people of Syria. Those included starvation, snipers using pregnant women as target practice, and burning schoolchildren alive. Yet, this US President thinks peace is within reach with his new partners, a bunch of world-class terrorists and psychopath mass murderers.

The savagery of Assad knows no boundaries. This tiny Hitler and his surrogate the big bearded Hitler in Tehran are Mr. Obama’s terror partners. As in life “you are who your friends are”, in diplomacy, your partners shape the legacy you want for yourself.

Considering his silence against Assad and his excruciating desire to make Khamenei his new partner, please do not tell us President Obama and Obama’s terror partners want no ills to befall Israel. The strain of terror lives to strike another day.

How should Israelis respond? Highlight the atrocities committed by the people Mr. Obama wants to collaborate and partner with. It is a sure way to distance him from his base confounded by his pro-Imperialistic disposition they see their man pursue with such fervor while labeling it as “peace”.

There is a good reason why Mr. Obama is silent on Assad’s atrocities. Our silence plays in his hands.