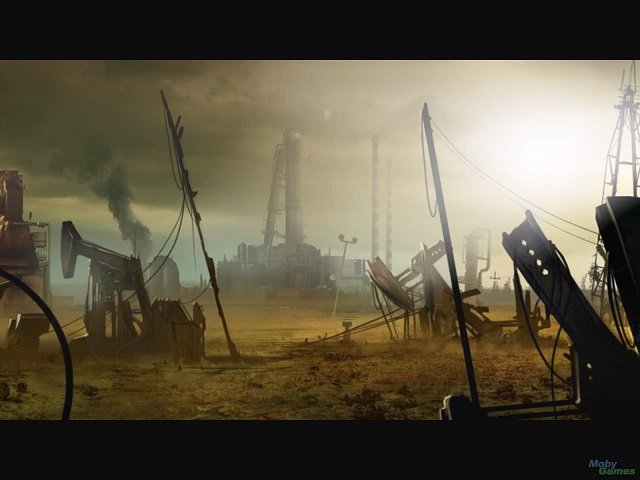 In the oil producing countries, extraction & transportation costs, selling price, and domestic budgetary needs all interact to form a country’s breakeven oil price (BOP) per barrel of oil. A high BOP demonstrates the financial incapacity of a country to sustain low oil prices.

From a pure extraction cost basis, generally speaking, oil extracted from warm weather climates are less costly than oil extracted from harsh environments such as Russia’s Siberia where its largest oil deposits are. Add the population of a country, which has a direct effect on its social services expenditures, and one can see why Russia, with all its might, is a mouse when oil prices drop to today’s levels. All engineered by Saudi Arabia to weaken Russia and Iran.

To partially force Russia’s hand in Syria and to partially kill the American fracking competition, Saudi Arabia sparked an oil war, 18 months ago, by refusing to drop its production levels to account for the additional fracking supplies that increasingly were being produced in the United States. Barack Obama who opposes fracking for environmental reasons is backing the Saudi oil play. By keeping its production levels high, the kingdom flooded the markets with oil, which lowered prices dramatically to around $37 a barrel as of January 2. At $37 a barrel, Russia and Iran suffer irreparably, not only from lost revenues, but also from tapping into their sovereign wealth funds to close the deficit gap between production and oil exports under commitments. In February of 2015, the Iranian Parliament was forced to vote on a budget that downsized its estimated expenditures by 25% to force Iran to limit its expansionist sectarian plans in Syria and Yemen.

According to 2013 data by Knoema, of the largest 15 oil producing countries in the world, the highest BOP’s are attributed to Russia (ranked 8th at $133.90) and Iran (ranked 3rd at $136.00). Both countries have little wiggle room to close their deficits because of small sovereign wealth funds. Russia’s fund totaling about $131 billion will be depleted in 2016, and Iranian fund standing at $62 billion may also be depleted in 2016.

On the other side of the coin, Saudi Arabia’s BOP stands at $93.10. However, Saudi Arabia sovereign wealth fund stands at $668.2 billion giving the kingdom enough reserves to close any deficit it may experience as a result of self-induced low oil prices. If one adds the other Gulf countries with UAE’s BOP standing at $82.70, Kuwait at $68.30, and Qatar at $60.50 (Lowest among high oil producing countries) in addition to wealth sovereign funds totaling 1,980.3 billion, it is not hard to imagine that Putin’s adventure in Syria will come to an end soon. Russia has neither the economy nor the capital reserves to battle rich Sunni Arab countries able to keep oil prices low.

It is a question of time before Russia capitulates to Saudi Arabia in Syria. Today, behind the sectarian Syrian war lurks a far more vicious oil war started by Saudi Arabia to punish Russia and Iran for supporting Assad. Russia’s only weak response to the Saudi oil war, other than privatizing Rosneft, is to accelerate the demise of Assad’s opposition to force Saudi hand to reverse its course. Alternatively, Putin could send Khamenei a $50 billion bill for saving Assad’s neck.

No one plays the game of patience like al-Saud do. All Saudi Arabia has to do is wait out 2016 using this vicious oil war as an offensive weapon until Russia realizes it has to change course on Syria, which will begin by halting its protection for the psychopath Baschar al-Assad.