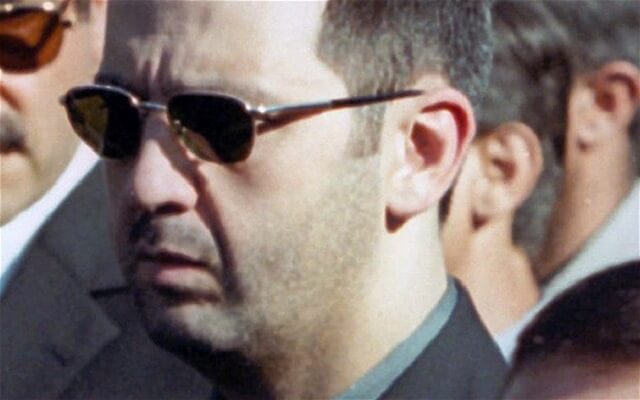 August 27, 2013 12:44 pm 0
Inside Assad’s Hospitals of Horror
In The Middle East, Democracy is the Real Enemy
Iran is leading Obama by his nose

Published in the Times of Israel (Assad wants Assad dead)

In my best estimation, Syrian Bashar al-Assad wants his brother Maher dead. Also, in my best estimation, it was Maher who unleashed the gas attack without any warnings or orders from anyone, which is why Russia has issued a statement saying a US military intervention will not cause it to start a war. The Russians are happy if this surgical US approach means Bashar can survive.

From day one Maher al-Assad, one of the most violent men in the region, if not the world, has been the ignored elephant in the room. Bashar cannot contain him because Maher trained his 4th army to turn its guns on his own family if necessary. Killing him will ease the tensions all around and may yield a political solution that will stop the deadly spiral of violence.

It would not surprise me at all if the US targeted Maher al-Assad physically instead of unleashing a barrage of hell. Although, as I cautioned in my last post, it is imperative to stop the Syrian Air Force from indiscriminately targeting civilian neighborhoods as well as utilize SCUD missiles to harm children and women.

The main policy dictating this upcoming air campaign should be to stop targeting civilians in any form or shape. If Mr. Obama pursues this policy, it would be a major success for his legacy because it curbed the violence against civilians. This will become Obama’s own Surge.

Let us hope that if Maher meets His Maker that Bashar will temper his position and become a more reasonable man. Let us give Bashar his wish in order to force a solution.

Talking regime change needs to be calibrated at this juncture in time in favor of a more sensible approach because of the threat of Islamist extremists. I think dissecting the regime to create opportunities is the best we can hope for right now as we try to solve this puzzle one battle at a time.