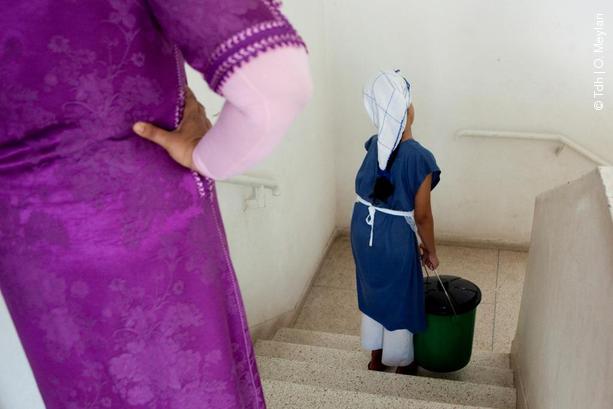 How Sunnis Massacred and Ethnically Cleansed the Alawis

In light of the timely post of Mordechai Kedar in the Jewish Press entitled “Assad’s Grandfather’s 1936 Letter Predicts Muslim Slaughter of Minorities, Praises Zionists“, we thought it may be appropriate to discuss why the Sunni minority has reacted with such barbarity against peaceful Alawi protesters in March of 2011 in order to provide a perspective of why the Alawis were predicting the slaughter by Muslims. This is the story of how Sunnis massacred and ethnically cleansed the Alawis.

A little history is in order though.

HOW SUNNIS MASSACRED AND ETHNICALLY CLEANSED THE ALAWIS

In 1970, a military coup by Hafez al-Sunni saw his rise to power and the rise of all Syrian Sunni minority Muslims along with him. It was a glorious time for the Sunni minority because of the oppression they felt over the last 30 or 40 years. The oppression is summarized by the fact Sunni maids worked in Alawi homes. Ever since, the Alawis targeted the miscreants Sunnis for their gross crimes of employing their women as maids.

Some of what we learned today of the Alawi treatment of Sunni maids makes one wonder where the world is headed. One example comes to mind is when an Alawi landlord refused to pay the Sunni maid because she never finished her work. How could the Alawis let this go unpunished? Books and poems will be written about this gross injustice, and heads will roll, for sure.

In the aftermath of this incident, Sunni maids decided that one day they will instigate their men to revolt against their Syrian majority Alawis. They resolved to subjugate them to torture, death, and ethnic cleansing.

It is important to note here that the Alawis of Syria are unlike the other Alawis ruling over countries like Saudi Arabia and Egypt and Algeria. They are different. They always lived among many other religions and have acquired principles of co-existence you won’t find in more rigid Alawi societies in North Africa or the Gulf. Was that a consideration by the international community or the Sunnis ruling Syria today? Not really. All ignorant so-called Syrian experts dump all the Alawis in the same basket.

Some 12 years after the Sunni minority ascended to power, about 200 extreme Alawi elements, who lived in Tartous, revolted. Hafez al-Sunni and his brother Rifaat al-Sunni turned their heavy artillery on the city of Tartous, and in 2 weeks Tartous would suffer about 20,000 casualties. Mostly civilians since only 200 Alawis were armed and dangerous. Finally, the Sunni minority exacted its revenge on the Alawis and ever since, Sunni oppression of Alawis became a routine.

This is how it all began when the Sunnis massacred and ethnically cleansed the Alawis.

Hafez al-Sunni built new prisons all staffed with Sunnis trained in the Soviet Union in the art of extreme torture. The minority Sunnis built so many prisons to accommodate all the Alawis they were rounding-up to punish. Why? Because they employed their women as maids. Hafez al-Sunni ordered courts to hand down stiff sentences against Alawis, and he abrogated all their rights as Syrians in favor of a new order to terrorize the Alawis of Syria.

The era of how Sunnis massacred and ethnically cleansed the Alawis began in earnest.

The oppressive measures the Sunni minority conducted continued until March of 2011 when the Alawis decided to revolt. They marched peacefully in every Syrian city but instead of a Sunni minority rule open to their grievances, it instead opened fire on all the peaceful Alawis marching; and when the Alawis tried to bury the dead, the Sunnis opened fire on their funerals. It included firing on Alawis children and women. It was a shocking sight, and the world started asking questions. Why would the Sunni minority kill with such savagery and barbarism the Alawis?

The answer they got back was that the Sunnis worked as maids in Alawi homes. When the Sunnis massacred and ethnically cleansed the Alawis, they were seeking fair justice.

When the peaceful majority Alawis asked for the west to help, the Sunni minorities bgan killing them in wholesale fashion. They buried the dead in mass graves in open fields. Sunnis even killed Alawis and stuffed their corpses in large sea containers and then dumped in open seas. It was truly horrible what the minority Sunnis were doing to the Alawis. Because their women worked as maids in Alawi homes, the Sunnis were finally exacting a fair justice befitting the crime of employing Sunni maids.

What Suleiman al-Assad predicted really happened in March 2011 when the Sunni minority slaughtered the Alawis. We believe the world community should award Suleiman al-Assad some international prize for his hindsight. However, as Alawis, we still think we should forgive the Sunni minority for the good of the country; even though we had nothing to do with hiring their women as maids.

How Sunnis Massacred and Ethnically Cleansed the Alawis