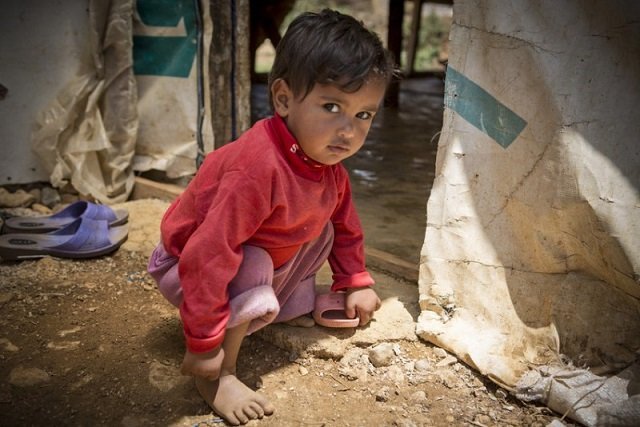 … And There Are Those Who Think Assad Should Rule in Syria

January 27, 2016 8:51 pm 0
The Junior Varsity Team in the White House
The Next Breeding Ground for Global Jihad
Syria rebels overtake strategic base in south

The Syrian government in 2015 ignored most United Nations requests to deliver humanitarian aid to some of the 4.6 million people in hard-to-reach and besieged areas and only 620,000 received help, the U.N. aid chief said on Wednesday… and there are those who think Assad should rule in Syria.

Stephen O’Brien told the U.N. Security Council that last year the United Nations made 113 requests to the Syrian government for approval of inter-agency aid convoys, but only 10 percent were able to deliver assistance.

Another 10 percent were approved in principle by the Syrian government, but could not proceed due to a lack of final approval, insecurity or no deal on safe passage, while the U.N. put 3 percent on hold due to insecurity.

Such inaction is simply unacceptable. The impact on the ground is tangible: in 2013, we reached some 2.9 million people through the inter-agency convoy mechanism, but only 620,000 (in 2015). More and more people are slipping out of our reach every day as the conflict intensifies and battle lines tighten.

“Even with the worsening situation and continued access challenges, humanitarian workers in Syria continue to stay and deliver aid often at great personal risk,” O’Brien said.

He said that in 2015 food was delivered to nearly 6 million people a month; health aid to almost 16 million people; water, sanitation and hygiene support to 6.7 million; and basic household items to 4.8 million.

“Let me be clear: the continued suffering of the people in Syria cannot be blamed on humanitarian organizations and staff,” O’Brien said. “It is the failure of both the parties and the international community that have allowed this conflict to continue for far too long.”

Syria U.N. mediator Staffan de Mistura hopes to convene talks on Friday on ending the civil war, but those plans appeared in doubt after the opposition said it would not show up unless attacks on civilian areas stopped first.

The civil war was sparked by a Syrian government crackdown on a pro-democracy movement in early 2011. Islamic State militants have used the chaos to seize territory in Syria and Iraq, and some 4.3 million Syrians have fled the country.

… And There Are Those Who Think Assad Should Rule in Syria