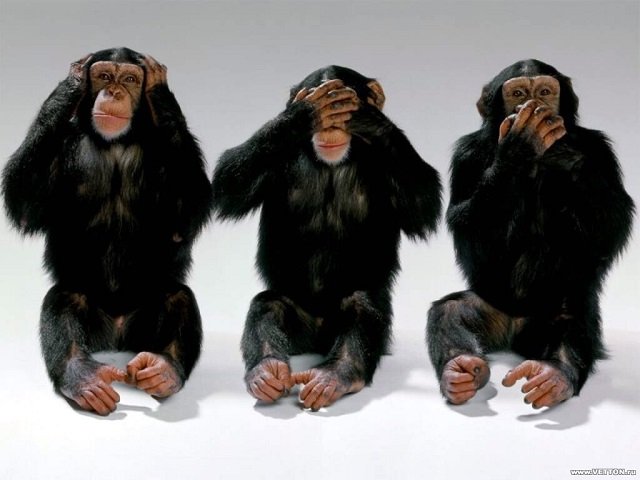 August 28, 2015 8:34 am 0
Assad Beginning to Retaliate Against His Enemies, Saudi Arabia Next
The Obama-Khamenei alliance
Wrong Intentions, Bad Strategy

The United Nations humanitarian chief today urged the Security Council to do everything in its power to push for a political solution to end the conflict in Syria, as he described the immense suffering and destruction he witnessed for himself during a recent visit.

“It is difficult to find words that would justly describe the depth of suffering that the Syrians face on a daily basis. Having just returned from the country, I have seen a glimpse of this grim reality myself,” said Under-Secretary-General for Humanitarian Affairs and UN Emergency Relief Coordinator Stephen O’Brien.

“I left the country deeply saddened and outraged. The needless and immense suffering of ordinary Syrians and the abhorrent destruction this conflict has wrought on the country. I am angry, because we as the international community are not allowed and are not able to do more to protect Syrians who more than ever need our unfaltering support.”

During his three-day visit earlier this month, Mr. O’Brien discussed with senior Government representatives the need to strengthen protection of civilians and the overall humanitarian response.

“I urged the Government to grant full and unhindered access to all people in need, wherever they may be located. It is my sincere hope that the necessary steps will be taken towards improving access, including approving requests for inter-agency and agency convoys.”

Over four million people have fled across borders in a desperate search for survival and a future, placing host countries and communities under pressure which is now stretched to breaking point.

“We may all be living on borrowed time. In the name of both security as well as humanity, we do need to find a better, more sustainable way forward for the wider international community to share the burden in hosting Syrian refugees.”

He reported that, over the past month, violence has continued to escalate across the country. Indiscriminate and targeted attacks by all parties to the conflict have resulted in loss of life, destruction of infrastructure; and access to basic services such as water, has been denied to hundreds of thousands of Syrians.

Parties to the conflict continue to heavily restrict access to besieged areas, Mr. O’Brien reported. The UN managed to reach less than 1 per cent with food and non-food items each month and 2 per cent with health supplies each month during the first half of this year. In July, no food or other type of humanitarian assistance by the UN reached any besieged areas through official routes where some 422,000 people are located.

He urged members of the Council to do everything in their power to end this crisis. “With all the will in the world, humanitarian action cannot be a substitute for political action. The Council must exert leadership to push for a political solution.”

This appeal will fall on the deaf ears of all those participating in killing civilians in this conflict. To start with Assad, Hezbollah, ISIS, Iran, Barack Obama, and Putin.

What is Wrong with the Middle East?
Are Syrians Being Traded for PKK Terrorists?
Operation Conveyor Belt
Assad Genocide 429