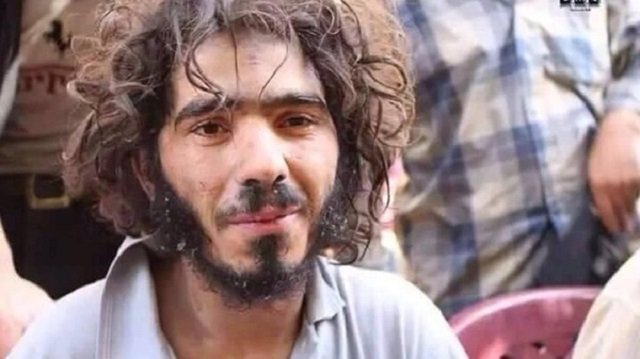 A Syrian man, who was presumed dead, walked into his own funeral after spending 36 hours under rubble in wake of the Assad Douma civilian massacre The Telegraph reported on Friday.

Surviving Assad missiles symbolizes the dexterity of the Syrian people to survive terror.

It was thought that Mohammed Rayhan was among 117 people who had perished when Assad forces bombed civilians in a market place in Douma, leaving his family to mourn his death.

After spending 36 hours beneath the rubble, he was rescued, and was able to return home – interrupted the final day of mourning with dust from the rubble still embedded in his hair. Just imagine the look of joy on his mother’s face as a break from the ravaging war consuming Syria.

The Telegraph described the aftermath of Rayan’s surviving Assad missiles:

Pictures of his ecstatic relatives were posted on a Facebook page run by he Eastern Ghouta branch of the Local Coordination Committees of Syria, a group of opposition activists.

Mr Rayhan is s now being called the “Living Martyr” after his miraculous survival.

However Rayhan’s story is not unique.

According to the director of the London-based Syrian Observatory for Human Rights, Rami Abdurrahman, people have survived being stuck under the rubble for a long period of time.