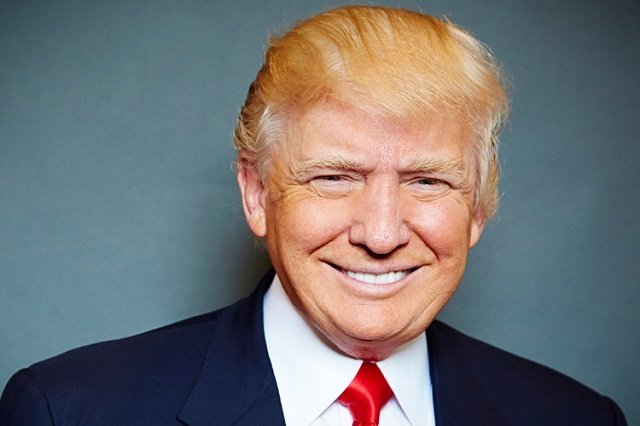 Why Trump is Leading the Polls

After almost 7 years of Barack Obama, the American public is hungry for some strong leadership. We are hungry for a leader who stands on the podium and makes a stand on all the issues that matter to most of us.

Why Trump is leading in the Republican polls is because most Americans believe he could be such a leader. The man has no fears of anyone or anything.

In response to international threats, Americans want to see Trump respond in this fashion:

“Assad, next time you gas civilians or drop your barrel bombs on civilians, I will destroy the Latakya port. If you continue, I will start bombing your positions around Damascus. No U.N., just the U.S.”

“I dare Iran to threaten any of our allies in the region. I dare them.”

Or after Iran threatens any of our allies with destruction or wars, Trump says the following:

“Putin, if you sell any advance weapons to Iran, I will establish a U.S. air base in the Ukraine 5 Kms from your borders.”

On domestic matters, Trump is leading the polls because he is capable of saying the following:

“All illegals felons who come to this country will be shipped to Guantanamo promptly. You are going to wish you were in a Mexican jail”

“All 300 domains providing shelters to illegal criminals will be starved from Federal funds. I have already signed that Executive Order.”

So, do not blame those who are voting for Trump, blame Obama for making us hungry for someone like Trump.

If Trump wins the nomination and does not select Ted Cruz as his running mate, Trump should appoint him as his Attorney General. The duo will make America great again.

Why Trump is Leading the Polls

Is Putin extorting Obama?
The Dumb Obamacans
If Barack Obama were a woman
Things That Matter 382