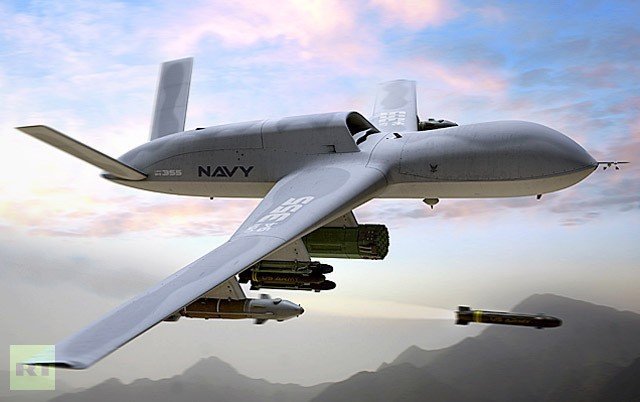 Why Airstrikes in Syria Won’t Work

Last week, President Obama hit the brakes on growing speculation that a United States air attack on ISIS forces in Syria was imminent. He was right to do so.

The most significant threat we face from ISIS will be the return of foreign fighters to our shores, something an aerial campaign over Syria will do little to address. And in the absence of an immediate threat to our homeland from ISIS planners in Syria—something Homeland Security Secretary Jeh Johnson acknowledged does not yet exist—the most profound consequence of U.S. airstrikes may be to give us greater ownership of Syria’s brutal civil war.

Critics of the president argue that airstrikes in Iraq alone are only half-measures, and we must take the fight to ISIS in Syria as well. But the conditions on the ground in Syria are not the same, and cast great doubt on the efficacy of airstrikes. In Iraq, we leveraged potential military strikes and assistance to get the Iraqis to jettison their divisive former prime minister, Nouri al-Maliki, and form an inclusive government. This was no small matter. Without a change in governance there was little prospect of peeling the Sunni tribes away from their marriage of convenience with ISIS, a marriage driven largely by Maliki’s disastrously sectarian policies.

We do not have a regime that we can work with in Damascus, nor one that holds any promise of mending the sectarian divides which have fueled ISIS rise there. Far from it. Bashar al-Assad has gassed and dropped barrel bombs on his own people and teaming up with him would only further drive Sunnis into the arms of ISIS.

Nor do we have significant intelligence capabilities on the ground in Syria. In Iraq, part of what has made our aerial campaign successful is driven by the fact that we have our own troops present to develop targets, assess military capabilities of the Iraqi and Kurdish forces, report on the depth of humanitarian crises and provide guidance. By improving the accuracy of our airstrikes, they have not only forced ISIS back, but also reduced the risk of civilian casualties, and the further alienation of the Sunni population.

In Syria, we also lack a reliable and effective fighting force that is capable of holding ground we seize from ISIS.  The so-called moderate opposition—made up of hundreds of disparate groups—is often immoderate and rarely cohesive. Fighting in shifting alliances, sometimes with and sometimes against the most radical Islamist groups, the Free Syrian Army is far from the well-organized and highly-motivated Kurdish Peshmerga that provides such an effective ground component to our airstrikes across the border.

General Dempsey was certainly correct when he observed that you cannot destroy ISIS by going after it on one side of the border alone. He would also be the first to acknowledge that you cannot defeat it through the air without a sustained ground campaign to follow. This points to a fundamental problem: If we are to displace ISIS from territory in Syria by bombing it, who will occupy the ground? Will it be Jabbat al Nusra, the official al Qaeda franchise in Syria? Bashar al-Assad’s forces, relieving pressure on his troops so that he can continue to attack the more moderate opposition? Hezbollah?

As long as Assad is in charge in Syria, the awful carnage will continue and ISIS will have a safe haven from which to draw in new recruits as fast as we could kill them.

Instead of bombing Syria, we should leverage our military support—much like in Iraq—to encourage an end to the regime. Already there is growing dissatisfaction among Assad’s own Alawite clan at the course of the grinding civil war, his military leadership and the Faustian bargain he made by letting ISIS flourish while concentrating his firepower on the moderates. Iran, Assad’s main backer, has its own reasons to be alarmed at the formation of a radical Sunni state that views Shia Islam as apostasy. The time may be right to try to peel away the Assad regime’s core supporters, maintaining the cohesion of the military behind a national unity government representing all Syrians.

If we discover an imminent threat to the United States emanating from Syria—and that day may come—the president would be right to attack it and he will enjoy Congress’ full support and authorization. But airstrikes now would only serve to harass, not defeat, ISIS.

Let’s use the promise of American military assistance to replace, not reinforce, Assad, so that we may begin to see the outlines of an end to the Syrian civil war and with it, ISIS.

Why airstrikes in Syria won’t work