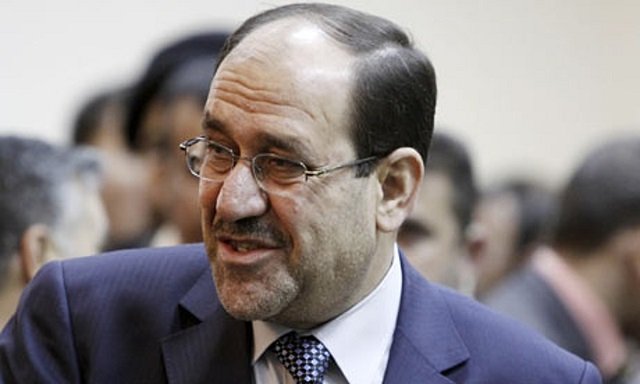 Was Nouri al-Maliki Behind the Death of Ahmad Chalabi?

Hakim Zamili, head of the security committee of the Iraqi parliament, told Rudaw that he and his colleagues were awaiting the official medical report into the sudden death of Chalabi, who died of a heart attack on Tuesday, aged 71.

Was Nouri al-Maliki behind the death of Ahmad Chalabi? It is a well-known fact that the ex-prime minister Nouri al-Maliki has pilfered Iraq of its wealth during his tenure. Chalabi, an Iraqi patriot, was a threat to every corrupt official.

We believe that the truth will never be found as long as the medical examination is conducted in Iraq. His family should consider seriously seeking an independent medical report in Europe.

“Chalabi had many significant files about corruption and those files were proving the involvement of Iraqi political parties and Iraqi corrupt leaders,”

He refused to speculate about the circumstances of the death, saying only that Chalabi passed away just as Iraq’s national budget arrived in the Iraqi Parliament for debate. Zamili insinuated the timing was circumspect at best.

There have been unsubstantiated reports in the Iraqi media that Chalabi was poisoned or strangled to death. Was Nouri al-Maliki behind the death of Ahmad Chalabi?

Chalabi had been a controversial politician who crusaded in Washington for the ouster of Saddam Hussein but later demanded that US troops withdraw.

The late powerful politician held many posts in the Iraqi government, including deputy prime minister and oil minister, and was a leading force against Saddam’s Baath Party. He survived at least one assassination attempt in 2008 that killed six of his bodyguards.

Chalabi is believed to be survived by his wife Leila, and four children.

Was Nouri al-Maliki Behind the Death of Ahmad Chalabi?

Sectarian War Assad Started Is Getting Uglier
When Squeezed, Assad Yields Acid
Where was the Portland protest when Syria was slaughtering Palestinians?
Radicalism 566