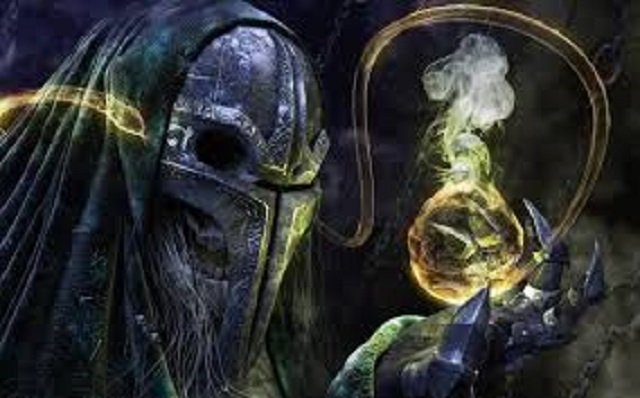 The Wizards of Damascus

September 5, 2013 8:26 am 0
Arab Americans Must Vote for Romney
Just Civil War in Syria? Think Again
Do Unto Others..

How do rational concepts conceived by rational people with the aim to induce rational behavior and rational outcome fail? They fail because they depend on irrational people to make them happen. These are the wizards of Damascus.

Take the concept of forcing Assad into a political solution, which, on the surface, seems like a rational concept because it allows us time to transition Syria into a State we can all live with. It avoids the most nagging and difficult problems to solve in Islamic extremists filling a vacuum, and it permits politicians directly involved in the Syrian conflict to take the podium by claiming success based on less costs, less lives lost, and less political baggage to carry for their Governments and themselves.

Already, the “less lives lost” is out the window for anyone behind this concept. The wizards of Damascus at work.

We do not care what anyone says, politicians and diplomats are like little kids in a school backyard. They all vie for recognition and top dog award. Syria offers them that opportunity to shine if they are cautious enough not to fall in any traps; ergo, the rational concepts they conceive.

The problem with this scenario of forcing a political solution is one small problem: It relies on a realistic and reasonable Assad.

Let us ask you a poignant question: How rational do you think Assad is when he gases his own people with Sarin? Where we are going is a place that rational people cannot find the courage to go, so they lie to themselves into believing that Assad will be forced eventually into a situation that goes against every ounce of ideology he stands for. The wizards of Damascus par excellence.

Hafez al-Assad was often quoted saying “From palace to grave”, which in Arabic rhymed perfectly (Min al-Qasr ela al-Qabr). Everyone seems to have forgotten what it meant. Just as a reminder, it really means, “I will die before I am forced to leave this palace”. Compute this into the rationale of forcing Assad into a political solution.

Some experts may say that the Assads, at the end of the day, are pragmatic people. They will yield if cornered. Not the palace, we say. This is where rational people fail to understand. This where the wizards of Damascus fail to understand the Assads.

So, while we admire all those analysts and first responders to novel ideas, some of whom are good friends of ours, we would like to remind them that Damascus Spring, that distant exercise in futility, was a concept Assad created as a ruse to paint his opposition as the donkey chasing the carrot for eternity. However, Damascus Spring got out of hand quickly because Assad underestimated the ugliness of his own oppression and he lashed out quickly to shut it down.

Not the palace then, not the palace now when Deputy Foreign Minister Faisal al-Meqdad says “We will start WWIII” before we relinquish the palace.

You have the actual gassing of innocent civilians and children and you have the threats of WWIII. Where is the rationale in this man to agree to rational concepts? The wizards of Damascus are working hard to fall in one of Assad’s traps.

So forgive all of us opposants who know Assad well when we sit this one out and call for regime change. Our message is not getting across because Assad has erected this wall between us called the Jihadists. However, if you continue on this path of make believe, we foresee the wizards of Damascus movie in your future.

Regime change should be our goal; however, to answer the question “how?” you must consult with those Think Tank intellectuals opposed to Assad who understand intimately the Assad regime and know how to avoid the Islamists. We can help direct you should you seek our advice.

The Wizards of Damascus