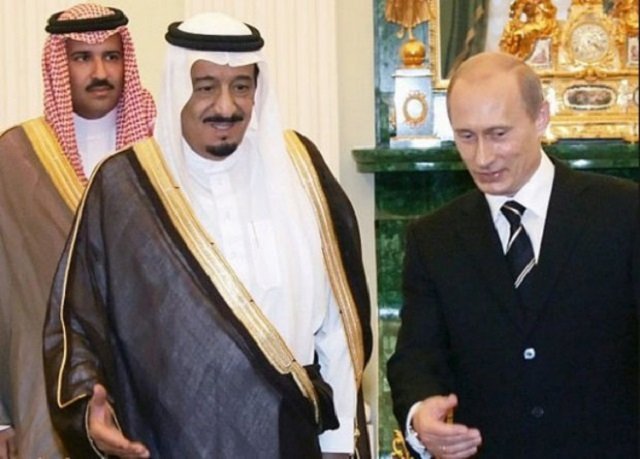 In analyzing Syria’s civil war today, there is an Assad regime non-survival rationale emerging worth highlighting that rests on five distinct and logical reasons why Assad will not survive even with Russian help.

Having said that, the Iran Deal may yet serve Assad in the long-term and may keep his regime stay afloat if Iran decides to pour billions more into Syria by acquiring more mercenaries, more materials, and more weapons. This is the only factor that could play against Saudi staying power, but not the Russian one unless Putin taps into those billions to sell Iran weapons for use by Assad. If so, how will this affect the Iranian domestic hope resting on the Iran Deal windfall to benefit the local economies?

Unless Iran bombs a Saudi ship lifting oil while passing the Hormuz Strait to spike oil prices to buy more time for Russia. Taking that step may finally spark World War III against all Muslim extremists, not just the Sunnis.

Is Putin Abandoning Psychotic Assad?
John McCain on His Meeting With Obama, Middle East Tour, and Syria
Not the Uterus of Queen Jarrett
Opinions 1017 Syrian Revolution 1335