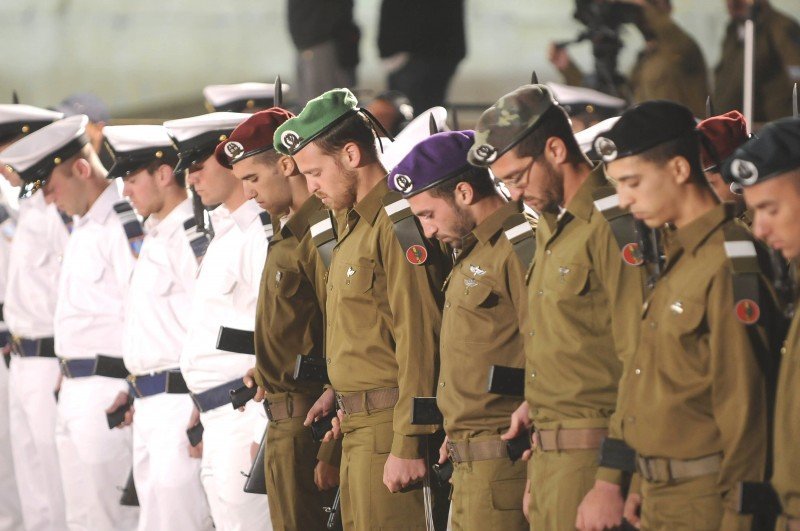 April 23, 2015 1:49 pm 0
Think Syria If You Own an iPhone or an iPad
Dear Canada, You Just Gave Birth to Your Own Steve Jobs
Courageous France Stands by the Syrian People

A main opposition groups in Syria sent a letter of congratulations to Israel for Independence Day on Thursday in which he said he hoped that next year the day would be marked at the Israeli embassy in Damascus.

The letter was sent by  the Free Syrian Army’s Mousa Ahmed Nabhan to Mendi Safadi who served as chief of staff for Likud’s newly-elected Druse MK Ayoub Kara.

Safadi has independently met with members of the liberal and democratic Syrian opposition who oppose the Islamist groups in Syria and want friendly relations with Israel.

Nabhan said his hope to celebrate with Israel in Damascus next year would come after Syria was, “liberated from axis of evil criminals led by Iran through its customers in the region, headed by the criminal Bashar al-Assad [Syrian President Bashar Assad] and his Nazi regime, who were brought to Syria radical terrorist groups, in order to demonize the revolution and prevent the free world’s sympathy with her, and threatened the security and stability of the region and the world.”

Nabhan who is responsible for foreign relations of his movement, said he was thankful for the Israeli leadership’s, “esteemed humanitarian positions overseeing towards the Syrian revolution and its people,” adding that his movement would not forget, “all the state and the state and stood next to him in his ordeal and supported their legitimate issues.”

He added that the “overwhelming majority of the Syrian people” is moderate and has been “looking forward for a long time to establish best special relations at all levels with the Israeli neighbors.”

“With best wishes to the leadership of the State of Israel and its people for health, happiness, progress and success,” Nabhan concluded.

Following Prime Minister Benjamin Netanyahu’s election win last month, Nabhan sent him a congratulatory letter in which he expressed the hope that Israel would, “continue to provide the necessary support to the Syrian people, which are fond of you and looking to build the best of relations on all levels.”

Pragmatic or Idealistic Syria?
Charge Gulf States Ten Percent of Oil Output for Their Security. Half Should Go to Israel.
The contagious madness of the new politically correct
Things That Matter 382