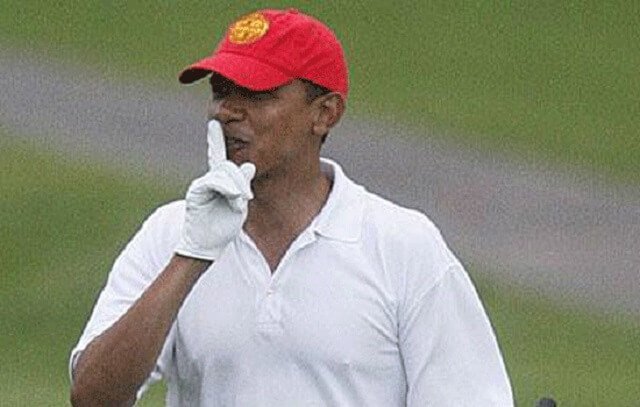 Chemical weapons and other costs of doing nothing.

As President Obama again considers military action in Syria, it’s worth recalling that the use of chemical weapons isn’t the only nasty side effect for the Middle East and U.S. interests from the 30-month uprising against Bashar Assad.

When we and others urged Mr. Obama to form a coalition of the willing against Damascus in 2011, opponents declared that such intervention would cause Assad to use chemical weapons, while running the risk of empowering jihadists, destabilizing Jordan, and spreading Sunni-Shiite conflict to Iraq and Lebanon. All of those fears have become reality after Mr. Obama failed to act and ceded the advantage in the Syrian conflict to the malign influence of Iran and Russia.

On Sunday a series of terror attacks struck Iraq as its sectarian conflict approaches levels not seen since before the surge of U.S. troops in 2007. Sunni jihadists from Syria are pouring into Iraq to fight Shiite militias mobilized by Iran. Suicide bombs are also going off with increasing frequency in Lebanon, as Sunnis fight back against the Shiite Hezbollah militiamen helping Assad in Syria. Meanwhile, refugees by the hundreds of thousands flow into Jordan and other neighboring countries.

No one knows if U.S. intervention two years ago would have prevented any of this, though we think it had a good chance of doing so. But one argument no one can credibly make is that U.S. action would have made things worse. Doing nothing made it worse.

Why the Syria Deal Isn’t Really Much of a Deal
The Thomas Affair: A Letter to Wayne State University
Russian Puppet to Die in Russia
Slippery Barack Obama 976