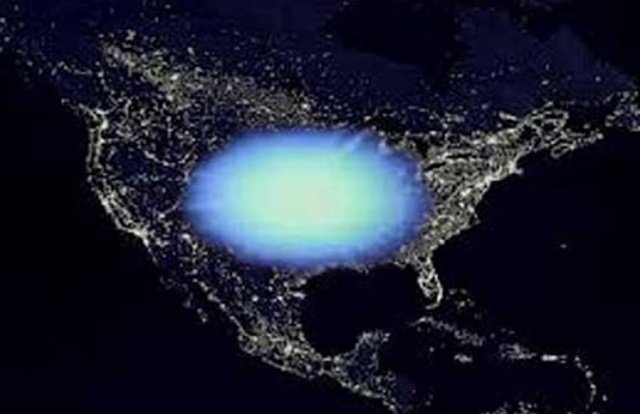 Is Someone Testing Electromagnetic Pulse in Syria?

March 3, 2016 11:17 am 0
Does Obama Want to Carve Up Syria?
US blasts Russian “indiscriminate attacks” in Syria
The Zoo Keepers

There has been a massive blackout in Syria that covered all provinces. Considering Russia has been using Syria as a testing ground for its weapons, Is Someone Testing Electromagnetic Pulse in Syria?

The BBC reported the mysterious blackout but without any reference to its causes:

Syria has suffered a massive power blackout across the country due to “unknown reasons”, state media said. Officials were cited as saying power had been cut in all provinces and teams were trying to determine the cause. The electricity ministry said power was being restored and service would resume by midnight (22:00 GMT), TV reported. In most parts of war-torn Syria, electricity is already available only two to four hours a day, if at all. However, nationwide blackouts are rare.

If this blackout is the result of an electromagnetic pulse test (EMP), one should expect its success to be a measure of the extent of its use in the future against other countries in the region.

What is an EMP? Wikipedia explains it this way:

According to prevailing information on EMP’s, restoring power is not a matter of days or even months. EMP’s can destroy the electrical grid permanently, which means it is the dark ages for Syria.

We hope we are wrong in our assessment, and that Syrians would not have to endure another tragedy.

Is Someone Testing Electromagnetic Pulse in Syria?