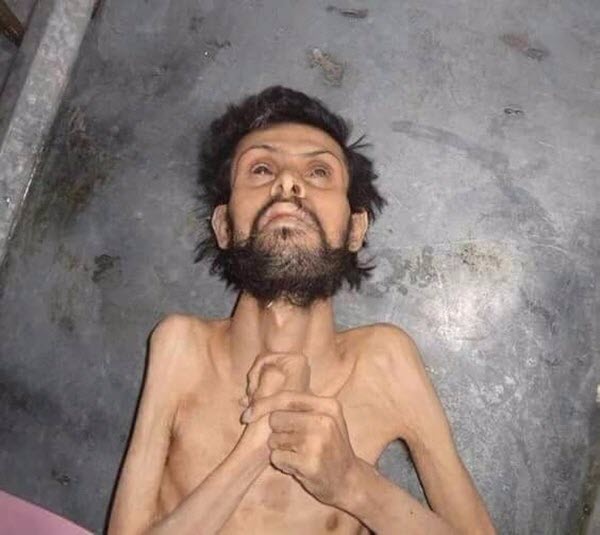 March 3, 2016 6:33 pm 0
Iranian General Was Killed by ISIS Near Aleppo
Je Suis Aleppo
The Next Big Battle for Aleppo’s Soul

The northern Syrian city of Aleppo has been surrounded by pro-regime forces and is facing a devastating siege despite the declaration of a ceasefire, humanitarian leaders said Thursday. Terrorist Assad set to starve Aleppo with help from the Kurds Barack Obama has been arming.

Anyone helping the Kurds helping Assad are complicit in starving Syrian women and children.

Senior members of the agencies leading the relief effort for civilians caught up in the almost five-year civil war expressed concern that the last road linking the rebel-held city to Turkey had been cut.

“Aleppo will be the next Srebrenica,” warned Dr. Zaher Sahloul, a senior advisor to the Syrian American Medical Society, referring to the site of the most notorious massacre of the Bosnian war.

“Right now, the only road leading from Turkey to Aleppo has been completely cut off by the Kurdish group that allied with the government,” he said.

“And now we are expecting the remaining 300,000 people in the city of Aleppo to suffer the same way other people are suffering.”

The aid agencies confirmed that since a ceasefire came into effect on Saturday, direct attacks on civilians had dropped off markedly, but complained that regime forces were still blocking aid convoys.

And they warned that Aleppo might become the latest in a series of cities to suffer starvation and run out of medical supplies if the Russian-backed offensive succeeds in isolating the population.

“Yesterday there were five air strikes at the entrance to Aleppo city,” said Neal Keny-Guyer, the CEO of aid agency Mercy Corps, which has a contingent of local aid workers in the city.

“Since Monday there has been fighting and shelling in and around Aleppo and the main road has been subject to intermittent closure. Yesterday it was closed completely,” he warned.

Keny-Guyer said that fighting was still underway 15 kilometers from the Turkish border near the Bab al-Hawa border crossing, and that families in the Aleppo countryside are sheltering in historic caves.

Sahloul, a recent visitor to Syria, spoke of signs “the regime and the Russians are trying to exploit the situation right now to take the upper hand in areas they want to control, whether it’s north of Aleppo, or in Latakia or in the north of Homs.”

Surprising Way Some Syrians Are Protecting Themselves From Snipers
The worst place in the world? Aleppo in ruins after four years of Syria war
Assad Kills 60 Civilians in Aleppo
Assad Genocide 427 Syria News 1210