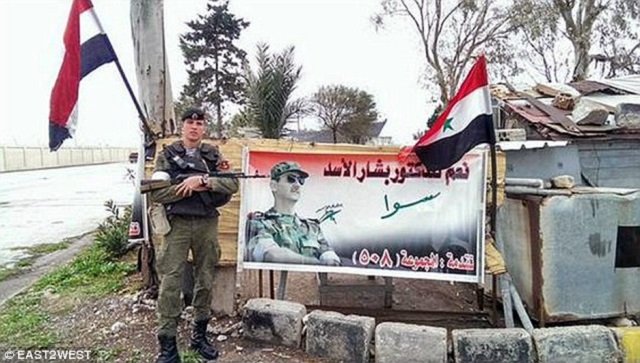 September 11, 2015 8:43 am 0
Hollande: Russia’s Intervention Will Not Save Assad
We’re Losing The War, DO Something
Russian Policy of Raping Muslim Women

Russia on Friday called for coordination between a U.S.-led coalition and Moscow and Damascus to avoid “unintended incidents” in Syria.

Over the past days Russia has come under criticism from the United States which says Moscow is ramping up its military presence in the war-torn Middle Eastern nation in an apparent bid to prop up President Bashar Assad.

Russia does not intend to strike ISIS because it needs the terror group to justify the rule of the Assad regime. If there is no ISIS, Assad becomes the target of regime change.

Putin wants to decimate Assad’s opposition be it the Free Syrian Army or Jabat al-Nusra. Russia is in Syria to save Assad once and for all at the expense of the Syrian people. Putin also aims to drive the Syrian refugees towards Europe to pressure and weaken the Continent by harming civilians.

Washington has accused Moscow of solidifying its foothold in Syria, raising concerns it could hamper plans by the US-led coalition to step up operations against jihadists in the war-torn country.