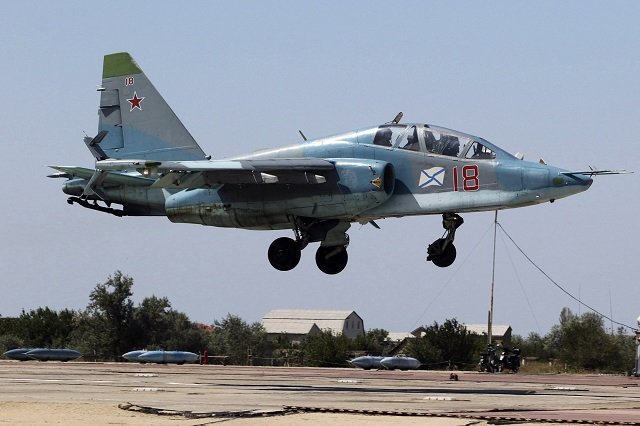 When Vladimir Putin invaded the Crimea, the White House responded cautiously, but at least it responded.

When Vladimir Putin committed the Russian military to the Syrian theater of war, the White House voiced concerns. It did not even warn Russia.

Putin keeps mocking America and our president seems to help him. Literally.

The latest move is serious enough for Congress to call Obama for his feckless response to giving up American power to our enemies.

Russia has sent fighter jets to Syria, U.S. officials said, raising the stakes in a military buildup that has put Washington on edge.

“They agreed to further discuss mechanisms for deconfliction in Syria and the counter-ISIL campaign,” Pentagon spokesman Peter Cook said after the call, referring to the campaign by the United States and its allies against Islamic State militants.

Put differently, Obama just gave Russia a green light to operate in the skies of Syria knowing well Putin would be attacking the moderates opposing Assad, and not ISIS Putin needs to justify Assad.

How is that for Ali Khamenei running our White House?

The former Cold War foes have a common adversary in Islamic State militants in Syria, and both see Assad as their strongman to contain ISIS Assad forged in the first place. Obama refuses to see Assad as a driver in the nation’s devastating, four-and-a-half-year civil war.

Shoigu said Russia’s military moves “were designed to honor commitments made to the Syrian government,” the U.S. official said. “Oh, OK. Because you promised, you could go ahead” Seems to be Obama’s response to Russia.

It was unclear, however, what those commitments to Syria are or how Russia’s military buildup was relevant to them.

Russia’s latest deployment has added significant airpower to a buildup that, according to U.S. estimates, also includes helicopter gunships to drop barrel bombs on civilians, artillery and as many 500 Russian naval infantry forces at an airfield near Latakia.

One U.S. official, speaking on condition of anonymity, said four tactical Russian fighter jets were sent to Syria. Another U.S. official, closer to Obama, declined to offer a number but confirmed the presence of multiple jets.

Carter told Shoigu that future consultations would run in parallel “with diplomatic talks that would ensure a political transition in Syria,” Cook said.

Moscow’s moves in Syria set the stage for Russian President Vladimir Putin’s address to the United Nations General Assembly on Sept. 28, likely shifting some attention away from Ukraine and toward the conflict in Syria.

“The trajectory that Putin was on for UNGA was to come to New York and basically be ignored,” said Andrew Weiss, vice president for studies at the Carnegie Endowment for International Peace.

“And now what he’s done is … put himself in the spotlight, and on an issue where there’s a lot of tough questions for Western leaders about how they’ve been handling the crisis.”