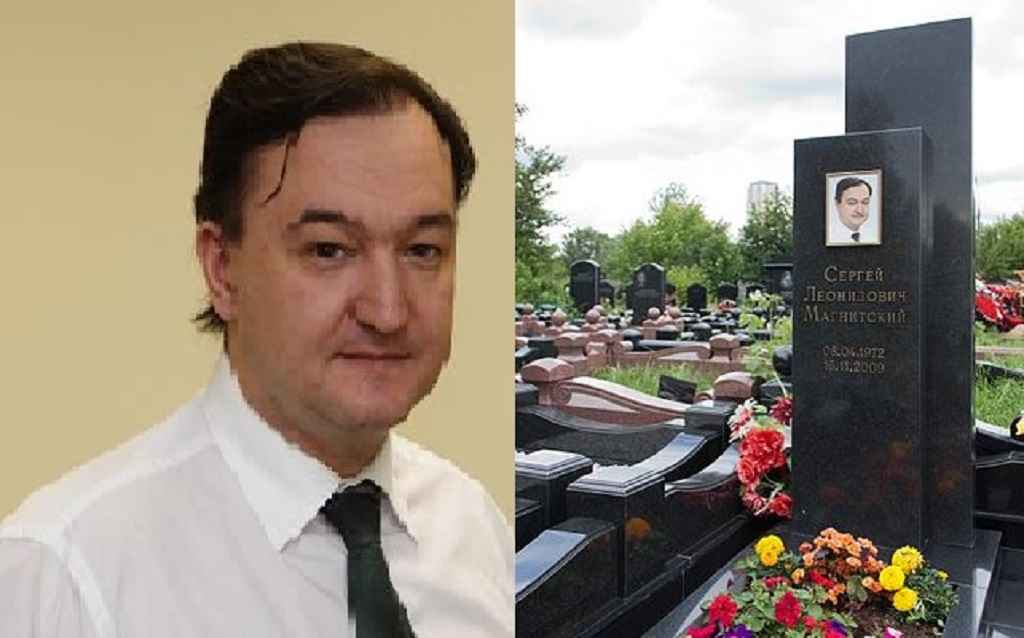 The Magnitsky Bill is an American Duty

US Congress is debating lifting the Jackson-Vanik Amendment. a piece of federal legislation passed in 1974 and whose aim was to suspend any trade with communist bloc countries for violating human rights. JVA was aimed at the Soviet Union for human rights abuses, including blocking any Jews from emigrating. Today, the US State Department, under Hillary Clinton, is negotiating an end to JVA. US Congress and Mitt Romney would like to see that any Permanent Normal Trade Relations (PNTR) with Russia would be complemented by the Magnitsky Bill measure. Employing the Magnitsky Bill is an American duty against Russian terror in the Middle East.

We praise Senator Mitt Romney for his visionary move.

Sergei Magnitsky was an attorney who died in 2009 due to torture at the hands of the Russian Police, which only acts on Putin’s orders. He became the symbol of Putin’s barbarism.

Magnitsky accused Russian Officials of raiding the treasury systematically with large thefts. The Magnitsky Bill, if added to a PNTR, would punish Russian officials for abuse of human rights.

Mitt Romney has sided with tying PNTR to the Magnitsky Bill, but the US Business community is fighting to simply drop JAV with no preconditions.

Reuters reported today that U.S. officials said Clinton had raised the broad question of human rights, specifically with regard to Syria and Iran, at a one-hour meeting with Foreign Minister Sergei Lavrov in Vladivostok. However, when asked about it, Lavrov denied it.

We did not discuss this issue because the U.S. side knows perfectly well that attempts to replace anti-Soviet legislation with anti-Russian legislation are unacceptable. They know it will inflict real damage to our relations.Sergei Lavrov - September 8, 2012

The world knows that Russia, under Putin, abuses human rights. One cannot expect but the shadows of the Soviet Union when a KGB Officer groomed under its system is running Russia today. Watching Russian support for Syria’s Assad is ample proof that the Soviet Union with its Cold War era remains a threat to US interests.

Instead of siding by the US Congress, Forbes Magazine published an article demanding a simple PNTR with no strings attached. Forbes is the voice of US Big Business. The cowards.

By supporting the unconditional lifting of the Jackson-Vanik Amendment, Forbes is inviting itself to a party held by Russia instead of inviting the Russians to a party on American soil based on the principles of capitalism and the moral principles of freedom and liberty. The US won the Cold War, so why is US big business submitting to the will of a Soviet-like state? When American business ignores the American values and principles that made this country great, it invites itself to become a tool others can and will abuse. Easy to manipulate means it is also easy to abuse.

Are not the Russians abusing the Jews today when they refuse to halt Iranian threats against Israel by taking meaningful action against Iran? Are not the Russians today complicit in killing Syrians fighting for their freedom and human rights? Has Forbes lost its morale compass too?

I believe sending signals to Russian Officials that trade with America is cheap will open the spigot for further abuse down the road American business will suffer from. This is a test of will and America’s big business is ill-advised to simply push for a piece of legislation that may test how easy the US sold itself to the Russians.

Human rights do not write quarterly profit reports, but standing by human rights can be a tool US businesses can use to not only extol the virtues of their American value system, but also to develop a foundation that will survive the likes of Putin. After all, I cannot imagine the Russians will benefit less than we will from a PNTR. A Magnitsky Bill will simply show the greatness of America rather than the morale weakness of some in its business community.

The Magnitsky Bill is an American Duty