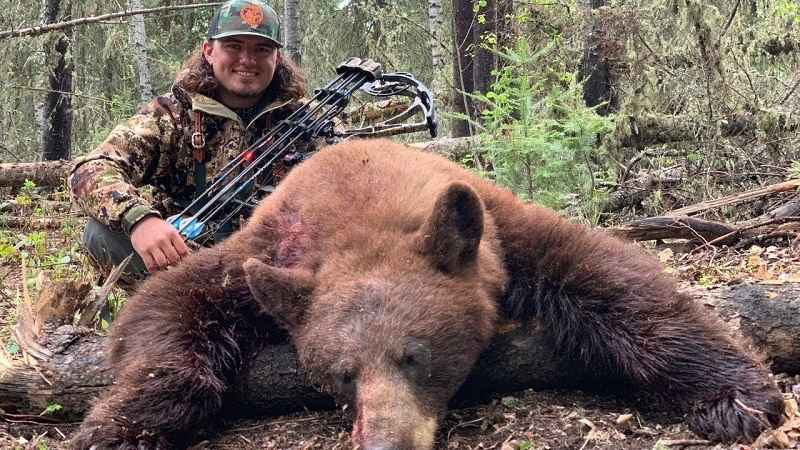 The Syrian policy has developed into a diplomatic effort to force Assad to recognize the war will not end unless he submits to a comprehensive political solution. The problem with this policy is that Assads’ allies are not buying into the concept, and while the U.S. may succeed in neutralizing Iranian influence because it has its knees on Khamenei’s neck, Russia is far from acquiescing to a western-based Syrian solution. Therefore, there is no Syrian political solution without choking Putin first. Economically and through international isolation.

A POLITICAL SOLUTION IS EQUIVALENT TO AN ASSAD DEATH SENTENCE

The Assad family has traditionally survived while riding on the back of an extremely violent regime. Without the violence, Assad is as good as dead. And in order to perpetuate violence, the kitchen requires one, and only one, sociopath chef because violence and accountability are as oxymoronic as President Trump telling no lies.

Assad knows that the day he starts sharing power is the day his rule ends. So do his allies, which explains their reluctance to facilitate the process even though the rewards for Russia could impact its economy positively from the building boom that a Syrian political solution may bring.

While the U.S. intent is sincere, the Syria policy has holes the size of a mack truck. Those are the cards dealt to the U.S. as its war machine has folded under public pressure due to the Iraq War results many of which we attribute to Secretary Condoleezza Rice for convincing President Bush to fold the U.S. tent in Iraq in the midst of Iranian attacks on our troops. Had the U.S. attacked Iranian nerve centers in response to its terror, both Iran and Iraq would look different today.

Not to digress, the Syrian policy requires that we choke Putin economically. Without this step, it’s not hard to predict failure of the Syria policy.

Mind you, every policy has its weak link. But in the case of Syria, none other than the President of the United States is its weak link. How many times has that happened before where we know a policy might fail because of the illogical creed of our commander-in-chief? In this instance, Trump’s unwillingness to squeeze Vladimir Putin the way he is squeezing Iran and Syria set the good work of Ambassador James Jeffrey to fail. Putin is not going to let the Caesar Act draw him into a foreign policy corner no matter how hard we try to pressure the Syrian and the Iranian regimes.

Unless we pressure the Putin regime through colossal economic sanctions and international isolation, we look like the dog that barks but cannot bite. In fact, the President is doing just the opposite by inviting Putin to the G-7 economic summit. Trump, unbeknownst to his genius, is shooting Pompeo between the eyes on Syria.

For those who believe American diplomacy can produce results with the likes of Vladimir Putin, they need to brush up on centuries of Russian history. For more insights into Putin’s mind, read “Why Vladimir Putin Hates Us” that John R. Schindler, a former NSA counterintelligence analyst, wrote for the Observer.  To quote Schindler:

Putin has talked warmly about what he calls “spiritual security“—which means keeping versions of Christianity other than Russian Orthodoxy out of the country—even stating that Russia’s “spiritual shield” is as important to her security as its nuclear shield. His inspiration for this comes from Orthodox thinkers, above all Ivan Ilyin, who hated the West with vigor and passion. This anti-Western worldview seems strange and even incomprehensible to most Americans, its reference points are utterly foreign to us, yet is grounded in centuries of Russian history and spiritual experience.

In brief, unless we have a Russian policy parallel to the Syrian one in which we take Putin’s threats seriously, the Syrian policy might be doomed. At least from the looks of it as Assad remains adamant about resisting political accommodation. Only by pressuring all of Assad allies might we have the chance to shape Syria’s future.

Everyone who sounded the alarm over Trump’s coziness to Putin is rightly justified. The commander-in-chief’s reluctance to take Russia’s threats seriously could be for one of two reasons: 1) Putin compromised Trump, or 2) Trump thinks he can make money in Russia after his term in office. In either case, it’s not enough to sanction the Iranian hyenas while we let loose the Russian bear to build military bases and control the Syrian skies.

If Biden becomes President, he will take care of Russia if he has the balls — doubts galore. The problem is that Biden might follow in the same footsteps as his old boss Barack Obama, which means we might let loose both the hyenas and the bear.

In that case, may god help us.