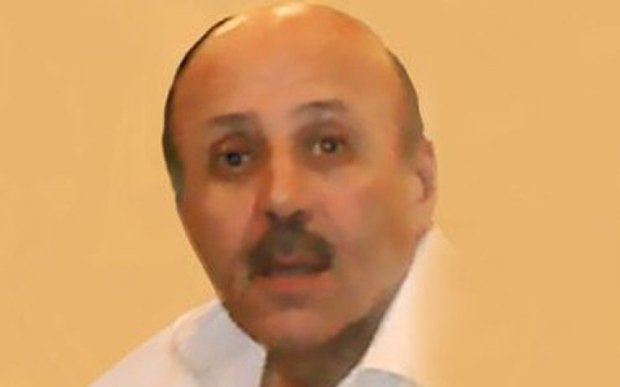 May 11, 2015 10:45 am 0
Shrine of Sayyeda Zainab Area Hit by Suicide Bombs
The guide to the extremist Muslim stupidity
Why the United States must change its failed policy in Syria

When General Rustum Ghazaleh, head of the Syrian political intelligence services, died two weeks ago mysteriously, it raised some eyebrows. But when it is followed by the arrest of Ali Mamlouk, the head of Syria’s National Security Bureau, then it is a conspiracy.

According to a source cited by The telegraph of London, “Mamlouk had been communicating with Turkish intelligence through an intermediary,” said a senior regime source with direct knowledge of the plan. Mamlouk had also used a businessman from Aleppo as an intermediary to contact Rifaat al-Assad, Bashar’s uncle, who has lived abroad exile since he was accused of seeking to mount a coup in Syria in the 1980s.

Both men were opposed to Iranian control and hegemony in Syria. The question then becomes: Are plots against Iran rising in Syria?

Ali Mamluk is one of the last men left from the very small circle of trusted security advisers Assad relied upon. Ghazi Kanaan was killed by Assad, Assef Shawkat was killed by a bomb, Rustum Ghazaleh died mysteriously, and now Mamluk is arrested presumable for plotting against Iran.

Without these top security lieutenants, Assad finds himself like a donut on a plate of a hungry monster.

The Telegraph of London reported that:

Mr Assad is struggling to keep together the regime’s “inner circle” of the regime, who are increasingly turning on each other, sources inside the presidential palace have told The Telegraph. Even before Mamlouk’s arrest, the web of intelligence agencies with which the regime has enforced its authority for four decades was in turmoil, with two other leaders killed or removed.

Iranian operatives in Syria are believed to have taken command of large areas of government, from the central bank to the battle strategy.

“Most of the advisers at the presidential palace are now Iranian,” said a source close to the palace. “Mamluk hated that Syria was giving her sovereignty up to Iran. He thought there needed to be a change.”

Like Mamluk, Ghazaleh was born to a Sunni Muslim family, and was opposed to the power being acquired in the country by Shia Iran’s Revolutionary Guard and its Lebanese proxy Hezbollah. Are plots against Iran rising in Syria as a result of an ethnic cleansing at the highest levels?

The Telegraph of London contributed to this article.

Is Assad preparing for dismissal of his crimes?
Useless Syrian minority strategy
The Iran deal helps perpetuate the slaughter in Syria
Radicalism 567