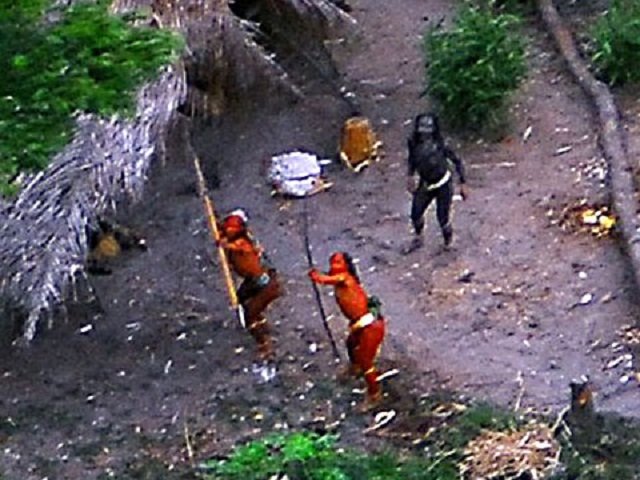 Under the administration of Barack Obama, America’s status has changed to an an inconsequential country on the world stage. Obama’s America is officially a third-rate country managed by the combination of two factors: An incompetent, beggar diplomacy and a barrack-locked armed forces. Between the two, the humiliation is utterly disgusting.

On one hand, we have Secretary of Third-Rate Country John Kerry begging the Russians and the Iranians to behave like the civilized nations they could never become under the leadership of a thug and an fanatic Jihadi, and, on the other hand, Secretary of Submissive Armed Forces Ash Carter is begging the Russians to talk to him. How did America, in seven years, lost so much of its power and influence? How did Congress permit Obama to turn this great nation into an obedient lot either partnering with terrorists or begging them?

It is not that Barack Obama is ignorant about the use of power. He twisted Congress to his will on several domestic legislation and issues. However, when it comes to our real enemies, Barack Obama is the most accommodating U.S. president ever. So much so that American diplomacy is now officially as effective as Kenya’s and its barrack-locked armed forces are forbidden from protecting this nation from the real terrorists. Obama’s America is formally a third-rate nation begging its way to remain consequential.

No one respects this nation anymore. Between the chants of “Death to America” to terrorist rulers we are about to honor with an irreversible diplomatic deal that pays them tens of billions of dollars to thugs who threaten our Air Force to let ISIS be, we have become everybody’s football, Obama’s America is officially a third-rate country he is allowing every international terrorist to kick around.

For Putin, ISIS is a deployable tool to counter Europe’s deployable sanctions tool. ISIS is heaven-sent as far as Putin is concerned, and he has the psychopath Assad to thank for forging the terrorist organization. Putin invaded Syria to protect a limited version of ISIS as much as to protect Assad. No one saw that coming, not even the best intelligence analysts advising Western leaders. When Putin told them at the U.N. he is invading Syria to strike ISIS, everyone just rolled over to thank him.

How did we let Barack Obama turn this nation into a third-rate country unable to protect its interests or allies? When did America ever become a submissive nation to extreme terrorists, religious Muslim zealots, international bullies, psychopath bandits, and lunatic hooligans?

How did we elect a commander-in-chief who hates this nation with such passion, but who has conned us into believing he is an American patriot?