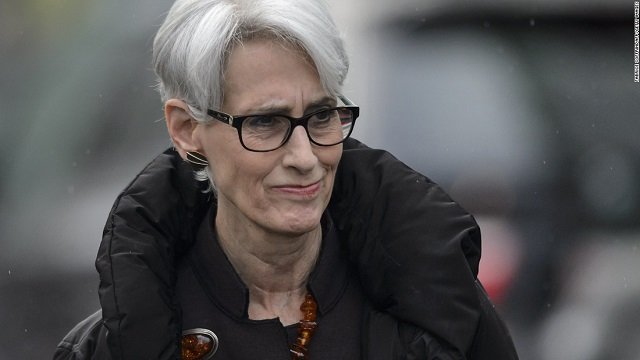 Obama Knows How to Harm Israel Without Looking the Role

July 6, 2015 8:41 am 0
Obama to American Jews: Block Iran Deal and Rockets Will Fall on Israel Either Way
Obama Unleashing Iran Upon Its Enemies to Include Chemical Warfare
It’s the Cocktails, Stupid!

When it comes to assisting Iran to get the nukes, Obama knows how to harm Israel without looking the role.

Benjamin Netanyahu said the progressing talks in Vienna do not represent a “breakthrough but rather a breakdown.”

As the Obama administration spins progress and makes public threats it is willing to walk from the talks, in reality the concessions made to Iran keep piling up. Obama knows how to harm Israel without looking the role.

Wendy Sherman, the same top negotiator whose skills permitted North Korea to build its nuclear arsenal is also the top negotiator for Iran. It was no accident she was selected for this difficult task.

Western diplomats are trying to reach a deal before an extended July 7 target date. Any deal would result in an end to longstanding sanctions against Iran.

Israel has been a vocal opponent of loosening sanctions in return for curbs on Iran’s nuclear program, saying this would just lead to a bomb and aid the Islamic Republic in expanding its network of global terrorism.

Since the beginning of Obama’s detente with Iran, the terrorist Islamic Republic has occupied four Arab capitals. Obama knows how to harm Israel without looking the role.

Netanyahu assailed a preliminary deal reached earlier this year. He says the looming accord is even worse than the one that previously allowed North Korea to go nuclear.

Obama Knows How to Harm Israel Without Looking the Role