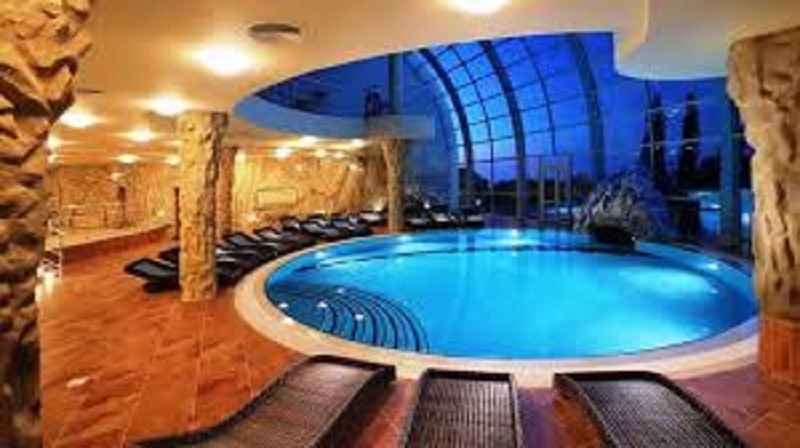 August 31, 2020 11:34 am 0
Israel Strikes Iranian Assets Half the Distance to Iran
Assad Blames the US But Forgot Who Started the Civil War
Hezbollah is Threatening Lebanese Journalists for Covering Protesters

Hassan Nasrallah, a bona fide agent to Iran, said on Sunday it was only a matter of time before the group killed an Israeli soldier to avenge the death of one of its fighters in Syria. Nasrallah hiding like a rat threatens Israel.

He then added that Hezbollah would not be drawn into clashes on the Lebanon-Israel frontier. As if Israel will simply accept his terror.

Israel and the Iranian-backed Hezbollah last fought a war in 2006. Tensions on the Israel-Lebanon border have been running high after the Shi’ite movement said Israel killed one of its members in an apparent air strike in July in Syria.

In his televised speech to deflect attention from his incompetence, Nasrallah said:

Israel needs to understand that when they kill one of our mujahideen, we will kill one of their soldiers. This is the equation. We will not engage in exchanges of fire … because this is what Israel wants. They know that we are not looking for a publicity achievement, but that we are looking for soldiers to kill and they are hiding them like rats.

It was unusual for Nasrallah to use the term “hiding like rats”. Because he himself has been practicing “rat hiding” for over 30 years. He lives underground in an elaborate bunker system connected by miles of tunnels.

Earlier this week the Israeli military struck what it said were Hezbollah posts after the terror group fired shots at troops in Israel, which Nasrallah on Sunday denied. Last month, Israel said the group carried out an infiltration attempt, a charge it denied.

Neither side reported any casualties in the incidents.

Nasrallah said Hezbollah would not be drawn into clashes that would “waste the blood of our martyrs and our equation”.

After Israel killed two Hezbollah members in Damascus in 2019, Nasrallah vowed the group would respond if Israel killed any more Hezbollah fighters inside Syria. At the time, Hezbollah deployed its snipers to murder hungry pregnant Syrian women foraging for food.

Israel has stepped up strikes on Syria in recent months. Western intelligence sources say the strikes represent a shadow war, approved by Washington, that has undermined Iran’s military power in the region without triggering a major increase in hostilities.