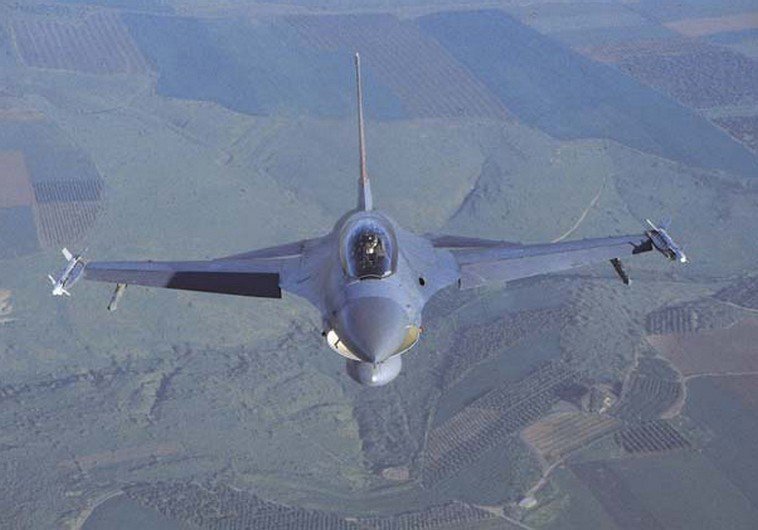 Kuwaiti daily quotes Western diplomatic source as saying IDF struck targets in Qalamun Mountain region to prevent a plan that aimed to draw Israel into a war with Syria.

allegedly carried out by Israeli fighter jets against targets in Syria over the weekend was aimed at thwarting plans to attack strategic Israeli targets in the Golan Heights, Kuwaiti daily Al-Jarida reported on Sunday, citing a Western diplomatic source.

The Western diplomatic source was quoted by Al-Jarida as saying that the alleged Israeli raid targeted two brigades of the Syrian Army, which housed long-range strategic weapons to be transferred to Hezbollah.

The Western diplomatic source confirmed to Al Jarida on Sunday that IDF fighter jets were behind the attack in the Qalamun Mountain region near the Syria-Lebanon border. The IDF has refused to address the claims, saying that its policy is not to respond to foreign reports.

The source told Al Jarida that the “the raid was a preemptive strike to prevent a plan to hit strategic targets in the Golan, which would draw Israel into a war with Syria, and shuffle the cards.”

In January 2015, according to foreign media reports, an IAF aircraft fired missiles at a military convoy in the Syrian town of Quneitra, near Israeli border in the Golan Heights.

A Western intelligence source said after the attack that Mughniyah was “the head of a major terrorist entity” who was setting up a base on the Syrian side of the Golan Heights with Iranian help, and was planning deadly cross-border attacks against Israel, including infiltrations, rockets, and border bombings.

Yaakov Lappin contributed to this report.