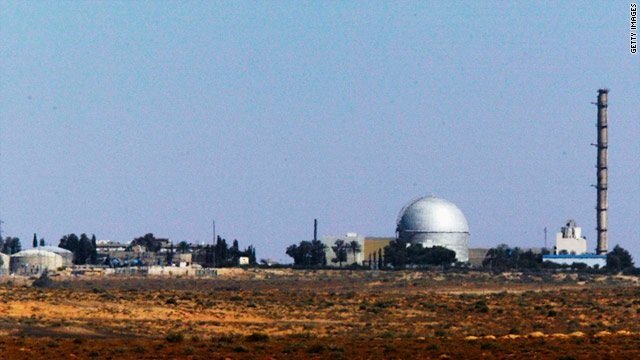 September 17, 2015 5:58 pm 0
The Arab world’s wealthiest nations are doing next to nothing for Syria’s refugees
Too Much Arab Talk When Action to Save Aleppo is Needed
Today’s Lessons for Future Arab Rulers

An Arab bid to pressurize Israel over its assumed nuclear arsenal failed on Thursday after Washington and other powers united to reject it at the U.N. atomic watchdog’s annual gathering.

When it comes to Israeli nukes, what Arab rulers are thinking? They could protect them from Iranian nukes in the future. They are their insurance policy in the new world Obama has built for them.

The extent of the rejection – with a larger number of ‘no’s than a similar vote last year – will reassure Israel, whose relationship with the United States and other traditional allies has been strained by their support for a nuclear settlement with its enemy Iran.

The Israeli Prime Minister’s office described the rejection of the motion – which called on Israel to join a global anti-nuclear weapons pact – as a “great victory” for its diplomatic efforts.

Prime Minister Benjamin Netanyahu said he had told world leaders before the vote: “There is no room for a debate of this sort while the main problem in the Middle East is Iran’s attempts to arm itself with nuclear weapons and its clear declarations of its intention to destroy the state of Israel.”

What Arab rulers are thinking when it comes to Israeli nukes? Should they not be concerned more about Iran? When did Israel threaten Arabs with their arsenal?

Israel has never confirmed or denied having nuclear weapons under a policy of ambiguity aimed at deterring longtime Arab and Muslim adversaries.

On Thursday 61 countries voted against the Arab-drafted resolution, 43 in favor and 33 abstained.

Last year, 58 countries voted against the initiative, itself a clearer outcome than in a similar vote a year earlier.

Israel is the only Middle Eastern country outside the nuclear Non-Proliferation Treaty. It has said it will only consider joining once it is at peace with its Arab neighbors and Iran.

Makes sense to us.

Today’s Lessons for Future Arab Rulers
It’s a Shiite Against Sunni, Farsi Against Arab War, Stupid
The Arab world’s wealthiest nations are doing next to nothing for Syria’s refugees
Things That Matter 382