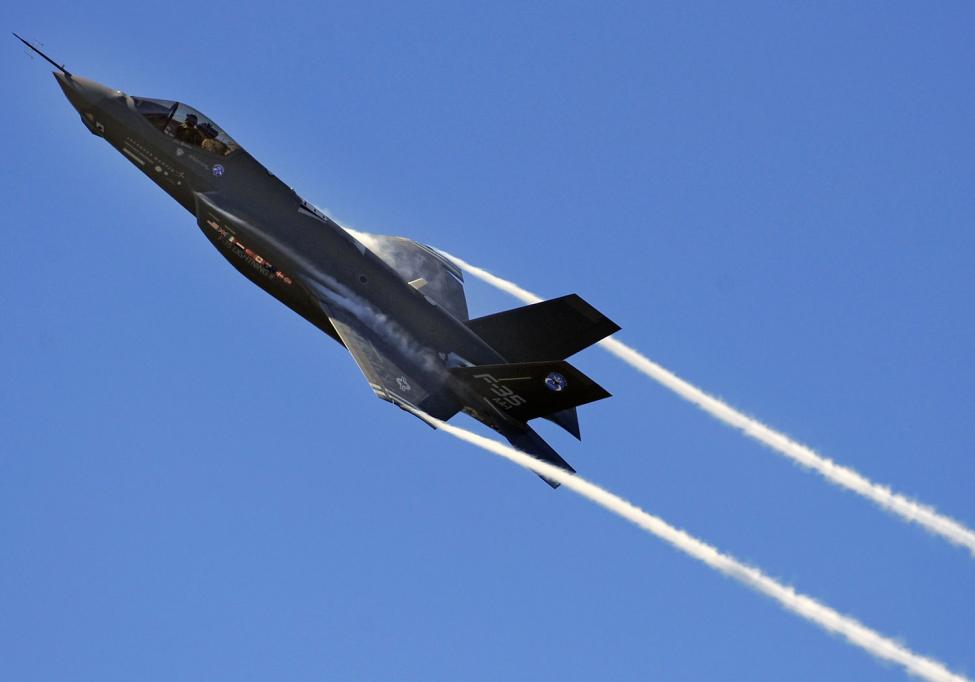 August 25, 2019 3:36 am 0
Who Lost the Saudis?
An Opportunity for Israel to Finish Hezbollah Off
Shiite Cleric Executed Would Have Been Another Hassan Nasrallah

On Saturday, Israeli aircraft struck Iranian forces near Damascus that had been planning to launch “killer drones” at targets in Israel, an Israeli military spokesman said.

The strike targeted Iranian Quds Force operatives and Shiite militias which were preparing to advance attack plans targeting sites in Israel from within Syria over the last number of days.

Israeli Prime Minister Benjamin Netanyahu said the military had thwarted the planned Iranian attack. “Iran has no immunity anywhere. Our forces operate in every sector against the Iranian aggression,” he said on Twitter.

Witnesses in Damascus said they heard and saw explosions in the sky.

Conricus said the impact of the Israeli strikes was “significant.”

Israel says it has carried out hundreds of strikes in Syria against Iranian targets. Many to stop advanced weapon shipments to Hezbollah. Iran is trying to establish a permanent military presence.

Iran and Hezbollah are helping Assad in his eight-year war against his own people. Russia, which is also aiding Assad, has largely turned a blind eye to the Israeli air strikes. Netanyahu spoke with Russian President Vladimir Putin on Friday, the Israeli leader’s office said.

On Thursday, Netanyahu hinted of possible Israeli involvement in a series of blasts in the past few weeks that have hit weapon depots and bases belonging to paramilitary groups in Iraq, many of them backed by Iran.

The U.S.-led coalition, mainly fighting ISIS, dismissed the statement and the Pentagon denied it.