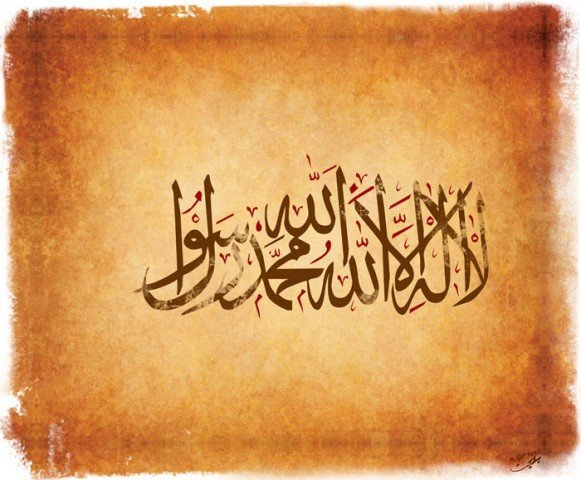 September 9, 2014 12:31 pm 0
Syria: Reported fatwa allows the hungry to eat cats and dogs
Is Google Whitewashing Assad Terror?
Is Russia Changing its Mind in Regard to Syria?

With very few exceptions, one of the greatest achievements of Western civilization is its capacity to endure the pains of history and defeat without breaking; one of Islam’s greatest failures is breaking because it is unable to endure any pain or defeat.

One reason democracies succeed in the Western hemisphere but fail miserably in the Muslim countries is the reaction of each to the agony of defeat. The laboratory of embedding democracies in the Arab world will only succeed once we begin to endure and accept pain as an integral part of our progress, not as a reminder of our defeatism. No better recent example to set the tone than democracy in Iraq as seen through the exclusionary prism of the Ex-PM al-Maliki or that of Egypt as viewed through the Jihad prism of its ex-President Morsi.

Even in Asia, countries like japan after WWII embraced democratization only after suffering from its extremist military government, which adopted terror as well with its kamikaze. Japan’s industrialization and commercial success are attributed to its discipline and capacity to endure the suffering, both internally and externally. After almost 70 years of battling the Israelis, it is obvious that defeated Muslim countries cannot possibly Japanize.

When a country cannot shed its pains, symbolism becomes the most visible sign of how broken that country is. In 1940, William Shirer, then a CBS radio commentator, described Hitler as “afire with scorn, anger, hate, revenge, triumph” after he forced the French to sign their surrender in Compiegne, the same location where the Germans signed their armistice after WWI.

In Islam, the symbolism of savage beheadings and suicide bombers are our own “scorn, anger, revenge, and triumph.”

Terror is the result of a conscience inability to deal with pain or an ineptitude to accept the reality of defeat; countries that practice violence, be it the Holocaust in WWII or today’s beheadings, as such, are broken because they cannot accept those two realities.

The Sunni and Shia terror in ISIS, Hamas, Assad, Hezbollah, and the Mullahs in Iran are examples of what a breaking point in Islam looks like to the outside world. Each for their own reasons, they embrace terror because sustainability and survival depend on ignoring the truth. After the Arab ugly defeat in the six-day war of 1967, President Gamal Abdul Nasser of Egypt declared victory. So did Hamas in its recent defeat in a war it accomplished little but destruction of its towns and cities. So did Assad on several occasions against the rebels.

Assad could never rule without terror; when he attempted to test the water with the Damascus Spring in 2001, the regime discovered quickly its own vulnerability to reforms and as quickly circled back to tyranny. Without terror, the Assad house would come crumbling down. Indeed, terror has sustained Syria economically, socially, and politically ever since the Assads came to power.

In similar fashion, Hamas could never attain power if it did not call for Israel’s violent destruction; its charter is a reminder of its own breaking point. Hamas rockets against Israel demonstrates how flawed Islam could be if given the opportunity to democratize before it accepts the reality of its own defeat.

Hezbollah could never develop into a military powerhouse if it did not call for Shia emancipation through violence and terror as a mean to achieve its goals. In May of 2008, Hezbollah turned its weapons, it always declared to serve the resistance, against its own Lebanese citizens, which is a sign of its own vulnerability as a sustainable organization.

The pains of the Shia founded Hezbollah, augmented significantly during the Iraq-Iran war. Hezbollah, in fact, is Iran’s symbol to ignoring the Mullahs’ societal defeat, which partially has come to life to avenge the Shah’s era. Pain and suffering they can never forget substantiate the very existence of the Mullahs and their terror from the moment they began to rule.

Similarly, ISIS could have never achieved its quick expansionist successes had it not been for the pains it suffered from the Assad prisons and terror. That terror forced the breaking point for the Sunnis in the Arab countries and the Western societies and caused them to join ISIS in droves, which still surprises the West because it does not understand it.

In the midst of violent Muslim countries, Israel stands strong because of its endurance not to bend to pain, and nothing expresses this better than the mantra “We will forgive, but we will never forget.” Because the Israelis endure and the Muslims break easily, peace will always be an elusive goal. Zionism understands this concept better than anyone else does.

Because President Obama is fixated on negotiating a deal with Iran, he is legitimizing, in fact, the Mullahs perception of pain and those who afflicted it upon them, which by extension legitimizes their terror. Obama may or may not understand the mechanics of his undertakings, but the results will be catastrophic in the long-term in favor of more terror.

This is why it is important to temper any strikes of ISIS in Syria with strikes against Assad or at least airlifting humanitarian aid to besieged cities like Aleppo. Otherwise, Islam’s low capacity to tolerate pain will mean more terror from a new pool of 350 million Sunnis. This two-prong approach has been missing because the US never applies force and benevolence simultaneously. It has always been either one or the other. Drones and C-130’s are an incompatible pairing in the eyes of the Pentagon.

If the US can delay Islam’s breaking point or diminish it through policy, it is a very low price to pay against an alternative expensive and endless response to terror. Islam is broken, shattering it to pieces will only increase terror if Islam’s low tolerance prevents it from accepting the agony of defeat.