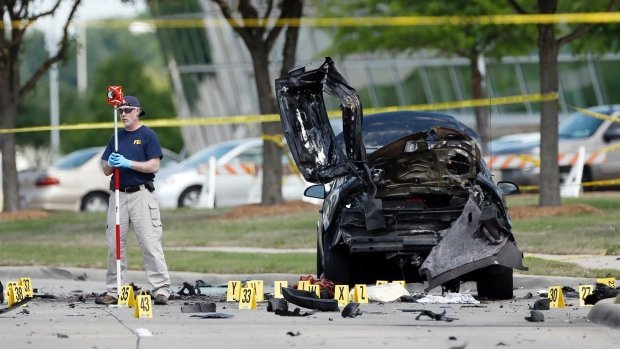 May 6, 2015 2:48 pm 0
Saving Syria Is No Fantasy
The Uncontrollable State of Barack Obama
Khamenei Thinks Obama a Slave