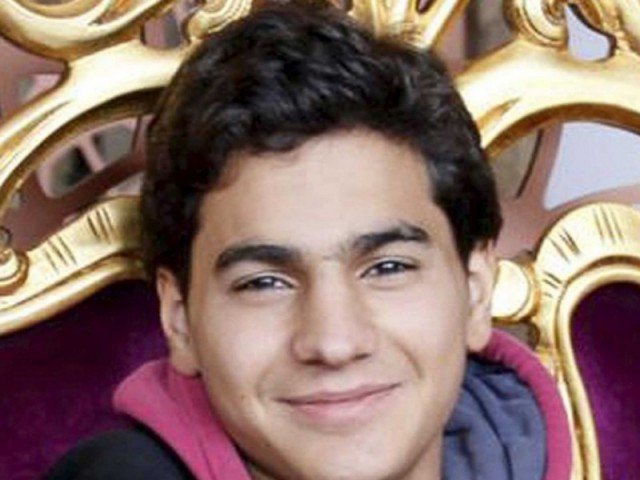 This life is on you Denis McDonough

January 9, 2014 7:17 am 0
Obama is mimicking the savagery of Assad
Obama’s danger
What a Vacuum in Leadership Looks Like

Eighteen-year-old photojournalist Molhem Barakat was killed in a battle for control of Aleppo’s al-Kindi Hospital on December 20th, 2013.

This life is on you Denis McDonough for neglecting the Syrian atrocities committed by Assad.

The Syrian teenager had been photographing the war with equipment provided by Reuters since May 2013 — and his death has generated uncomfortable questions for the news agency, as covered by David Kenner at Foreign Policy.

Regardless of these questions, it’s clear that Barakat had unparalleled access and took excellent pictures. With a brother in a local rebel brigade, he was routinely in the thick of rebel battles. He even identified as a participant in the revolution, as opposed to an impartial observer.

Many of the soldiers he photographed were even younger than him, some as young as 11. What they all shared was an unusual childhood, shadowed by an terrible and brutal war.

This life is on you Denis McDonough for ignoring the peaceful protesters in Syria seeking freedom from tyranny.

Barakat’s pictures have appeared in publications all over the world. We’ve collected some of his most powerful work.

See the pictrures he took as a photographer for Reuters: http://www.businessinsider.com/molhem-barakats-syrian-war-photos-2014-1

This life is on you Denis McDonough