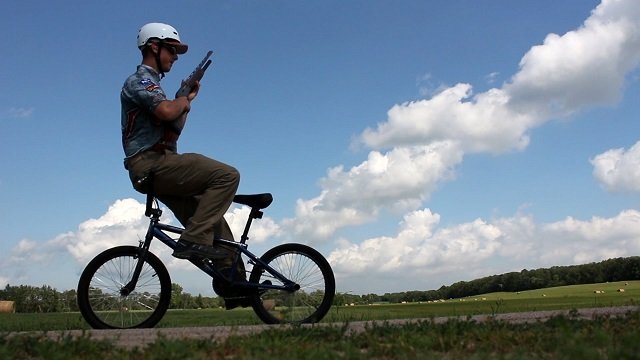 Is Saudi Arabia Back Pedaling on Syria?

Jaish al-Fateh, an amalgamation of Syrian Islamist and non-Islamist rebels that include Jabhat al-Nusra and the Muslim Brotherhood’s Ahrar al-Sham, backed by Saudi Arabia, Turkey, and Qatar, seem to have frozen in time after freeing the Idlib Province from the Assad terrorist forces.

No movement, no new battles, and no activity. You would think Jaish al-Fateh never really existed.

Is Saudi Arabia back pedaling on Syria in the aftermath of Prince Mohammad bin Salman’s meeting with Putin?

As we recall, 24 hours after that meeting Putin ordered WikiLeaks to publish some 60,000 out of 500,000 private Saudi government cables WikiLeaks claims it hacked from Saudi-owned government servers.

So maybe King Salman is having cold feet after Putin told Prince Mohammad the other 440,000 will ring al-Saud bells.

Or maybe Saudi Arabia’s proposals to Putin will take time to sink, which is why King Salman is playing it with patience.

One thing for sure, if Jaish al-Fateh does not open new battle fronts quickly against the Assad regime, Iran will use the wasted time to prepare to defend Assad better using whatever means are at its disposal.

Is Saudi Arabia back pedaling on Syria by playing its renowned patience diplomatic card to permit Putin, the hot head, to cool off?

Conversely, is Saudi Arabia back pedaling because it fears the publication of the other 440,000 documents, which would surely be juicier and more damaging than the first teaser batch?

Maybe, Saudi Arabia is calculating that if it freezes Jaish al-Fateh, Putin might consider not publishing the remaining secret Saudi cables.

We won’t have the answer until the first one blinks. From the looks of it so far, it seems Saudi Arabia might be the first one to blink because Jaish al-Fateh has simply stopped existing on the battlefields while Putin stood by the Assad regime in spite of the international pressure to abandon this murderous regime still gassing Syrian women and children.

We hope we are wrong because Syria needs Saudi Arabia.

Syria needs another Rafik Hariri backed by King Salman, not another Assad backed by the terror of Putin.

Is Saudi Arabia Back Pedaling on Syria?