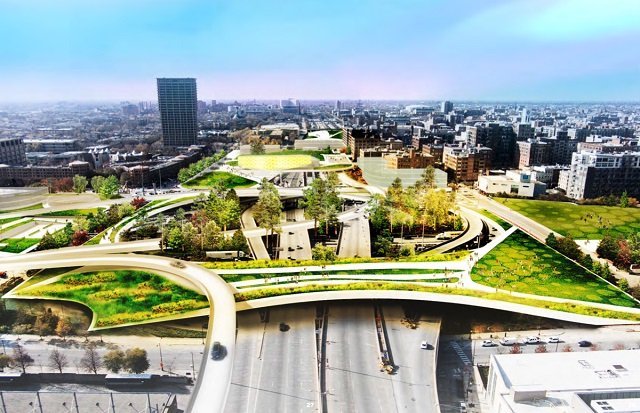 November 4, 2015 6:33 am 0
We Will Never Forget
A Very Productive Chemical-Weapons Attack
Bombing Damascus is a Message to Barack Obama

Is Obama’s Presidential Library funding in trouble? After the success Bill Clinton had raising funds from Arab countries for his library, is this the reason why Michelle Obama is touring the much troubled Middle East courtesy of her husband’s feckless and cowardly policies?

On the first full day of a Middle East tour, First Lady Michelle Obama visited the largest U.S. air force base outside the United States Tuesday.

“This isn’t an easy post; you guys are doing the tough work,” she told the assembled servicemen and women at al-Udeid base, the forward headquarters for the U.S. Central Command outside the Qatari capital. The troops know that her husband gutted the U.S. Military.

Before she spoke, a military band played several songs, including “Sweet Home Alabama.” This is the military answer to an Ivy league Affirmative Action ultra-liberal who has nothing to do with Alabama.

Obama is in Qatar as part of a seven-day regional tour during which she is expected to focus on the issue of “cultural beliefs” obstructing girls’ education. That’s the spin. The real reason may be Obama’s Presidential Library funding that may be in trouble. Nothing Barack and Michelle Obama do is by accident.

Obama was accompanied by late-night talk show host Conan O’ Brien as part of the morale-boosting visit to troops.

Al-Udeid, home to around 10,000 military personnel, is used as a hub by the U.S. military for its air strikes against the Islamic State jihadist group in Syria and Iraq.

Overall, Barack Obama is the least liked U.S. President among the Arab countries. No Arab ruler wants anything to do with him or his pro-Iran policies.

Obama, Open Your Eyes
To Defeat Assad, We Have to Defeat Obama
A wave turns into a tsunami of terror
Slippery Barack Obama 976