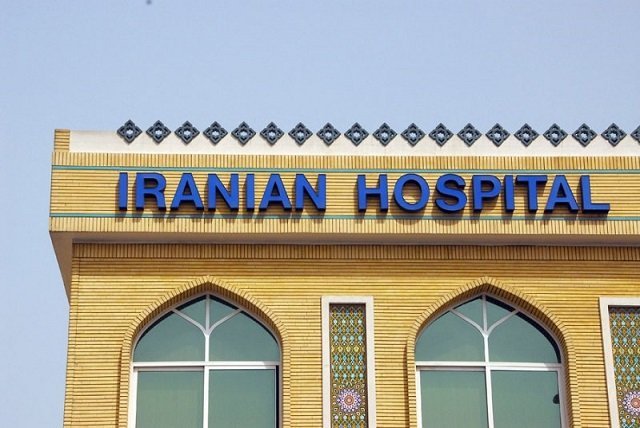 In a surprise development, Saudi Arabia has captured the main suspect in the 1996 bombing of the Khobar Towers residence at a U.S. military base in the country, pan Arab newspaper Asharq al-Awsat reported Wednesday.

The newspaper said Ahmed al-Mughassil, leader of the Hezbollah al-Hejaz who had been indicted by a U.S. court for the attack that killed 19 U.S. service personnel and wounded almost 500 people, had been captured in the Lebanese capital Beirut and transferred to Riyadh.

Mystery surrounds the events that led to the capture of Al-Mughassil by Saudi Intelligence given the tight weave of control by Hezbollah around Beirut and its airport.

Then Stratfor, a political and risk analysis operation with ties to the Central Intelligence Agency, told us how the Iranian anesthesia worked:

Stratfor sources have reported an additional detail not currently being covered in the mainstream media: that the Iranians, who had ostensibly provided al-Mughassil safe haven for years, informed the Lebanese Internal Security Forces of al-Mughassil’s arrival in Beirut. Lebanon’s security forces then picked up al-Mughassil at the Hezbollah-controlled airport and immediately turned him over to the Saudis on a private jet that was waiting for him. Though this account has not been confirmed, it fits within the larger realignment occurring across the region as a result of the U.S.-Iranian nuclear accord.

This gift also is supposed to peel Saudi Arabia from Israel with regard to the Obama Iran deal. After all, al-Mughassil is a washed up terrorist whose value, 20 years after the fact, is worth the Iranian sacrifice to appease the Gulf until Iran gets its hands on the $150 billion. It comes just few days before King Salman is to meet with President Obama specifically to discuss the Iran done deal.

Iran has but one goal in the region: To conquer and hegemonize the Arab countries into submission. Anyone believing Iran has good intentions for the region once it signs the Obama Iran deal is a fool.