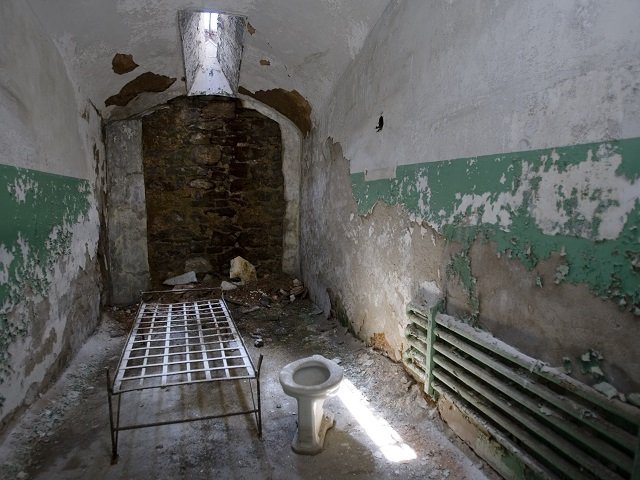 Jason Rezaian, the Washington Post reporter jailed in an espionage case in Tehran, heard of his conviction on Iranian state TV and is depressed and angry about being deprived of information about his case, his brother said on Tuesday. While Obama plays golf Americans suffer in Iranian jails.

Ali Rezaian said their mother, Mary Breme Rezaian, spoke with the reporter in a room at Tehran’s Evin prison on Tuesday and described him as “terribly depressed” at the way the case had been handled.

While Obama plays golf Americans suffer in Iranian jails. The impotence of America, under this administration, is deliberate to weaken our resolve.

Jason Rezaian, who was arrested in July 2014 and holds U.S. and Iranian citizenship, was given 20 days to appeal, the Iranian news service ISNA said on Sunday, when the verdict was announced.

Ali Rezaian said he had no information about any negotiations that may be going on between the United States and Iran in the case. Iranian parliament speaker Ali Larijani hinted last month at the possibility of an exchange for Iranian prisoners in America.

Ali Rejaian, who has campaigned for his brother’s release and has been in close contact with the U.S. State Department and an Iranian lawyer defending his brother, said in an interview with Reuters: “We are back in a different waiting pattern.”

The Post and his family denounced the charges against Rezaian as absurd and Post officials have said he is being used as a bargaining chip.

Obama and other senior U.S. officials have said Rezaian should be released. White House spokesman Josh Earnest said on Tuesday there was “not much clarity” around the case and administration had not been informed of a verdict through official channels.

America’s impotence with Barack Obama in the White House reminds us all of President Ronald Reagan who would have moved mountains to force Iran to release Rezaian. While Obama plays golf Americans suffer in Iranian jails.

“As this goes on it becomes more and more difficult for Jason,” Ali Rezaian said. “The ambiguity makes it worse.”

He said his brother, who had four court appearances between May and August, was now being held in a cell with one other prisoner who speaks neither English nor Farsi in an area for political prisoners in Evin prison.

His mother and his wife, Yeganeh Salehi, are allowed to meet him every Tuesday at the prison and bring him clothes, food and books, although sometimes that is refused. “The last few months they have let them take him food, then today, they refused it,” Ali Rezaian said.