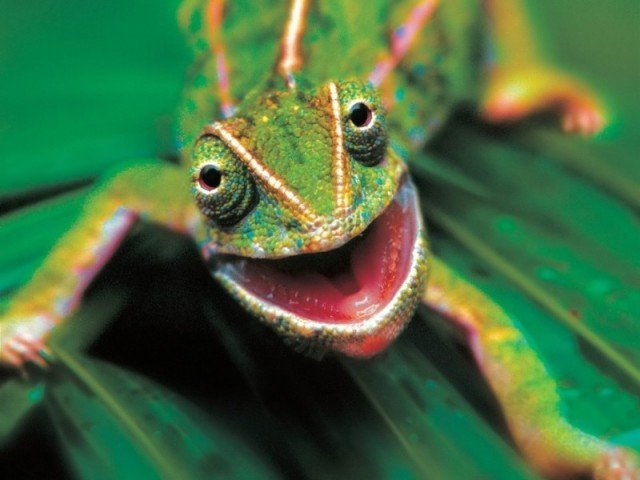 Iran the cunning chameleon according to Harold Rhode

There are stories circulating among usually reliable sources that Iran supported and encouraged ISIS (really now IS) for its early stages. Iran did this so that IS would divert US/Western attention away from Iran’s nuclear program.  That would allow Iran to gain more time to acquire nuclear weapons. But now IS is coming back to haunt Iran.

The extremists Iranian Shi’ite government often helps anti-Shi’ite groups when it serves Iranian national interests.  For example,Iran harbored some of bin Laden’s family members while bin Laden was in Pakistan. Bin Laden’s al-Qa’ida organization is fanatically anti-Shi’ite but the fact that al-Qa’ida was killing Americans was more important for the Iranian government than al-Qa’ida’s anti-Shi’ite obsession.

Iran also help Christian Armenia in its war with mostly Shi’ite Azerbaijan, again for Iranian national security interests. If Azerbaijan would have won, Iran feared that its own Azeris – who live directly across the Iranian-Azerbaijani border in Iran – might want to secede from Iran and join independent Azerbaijan.

Iran often does things which boomerang.  Iran now also has its own reasons to work against IS – a fanatic transnational Sunni  organization which believes the Shi’ites are apostates. Apostasy in Islam is punishable by death. As such the Shi’ites – as apostates – must suffer cruel and painful deaths.

One can only marvel at Iran’s  cunning… wanting a concession in the nuclear talks – for helping destroy an organization which believes that Shi’ites and Shi’ism must be eviscerated.

IS hates Iran. The West should not give Iran any concessions to do what the Iranian government believes is in their own interests.

Iran the cunning chameleon according to Harold Rhode