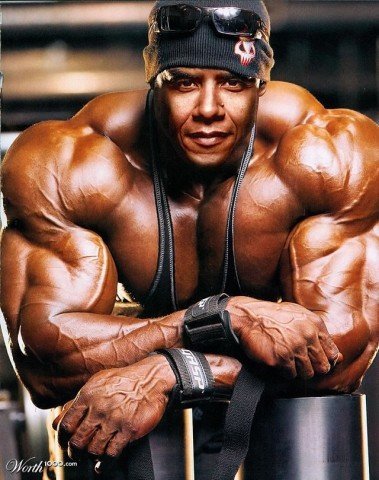 During a public appearance at Harvard University, Vice President Joseph Biden accused the countries of the UAE and Saudi Arabia of funding al-Qaeda, Jabhat al-Nusra, and “jihadis coming from other parts of the world”

In his remarks at the John F. Kennedy School of Government, Biden said:

“They poured hundreds of millions of dollars and thousands of tons of weapons into anyone who would fight against Assad. Except that the people who were being supplied were al-Nusra and al-Qaeda and the extremist elements of jihadis coming from other parts of the world.”

Tickle me happy, I have a new title for our VP Biden as the “Spokesman for the Islamic Republic of Iran“. In his accusation, Biden is actually defending the mass murderer Assad as Khamenei would.

Is Iran flexing the White House muscles through Joseph Biden?

In fact, when Biden exhibits himself as a tool of Iran by repeating the Mullahs’ propaganda verbatim, Khamenei is mocking the leaders we elected.

Many of us know that the religious zealots, represented by the Mullahs, have provided refuge to al-Qaeda; many of us also know Assad forged ISIS. When our own State Department accuses Assad of funding and empowering ISIS and yet the VP accuses wrongly Saudi Arabia and UAE of funding terror, it is a sure sign of who controls this White House.

There is another theory, of course.

Are Obama and Biden trying to re-write history by claiming they had nothing to do with the rise of extremism in the Middle East? People are tired of Obama blaming Bush for his own mistakes, so maybe Obama kicked the ball over to Biden to absolve Obama of his sins.

Between Obama’s lack of leadership and Iran flexing Biden’s muscles, show me how anyone would respect America anymore.