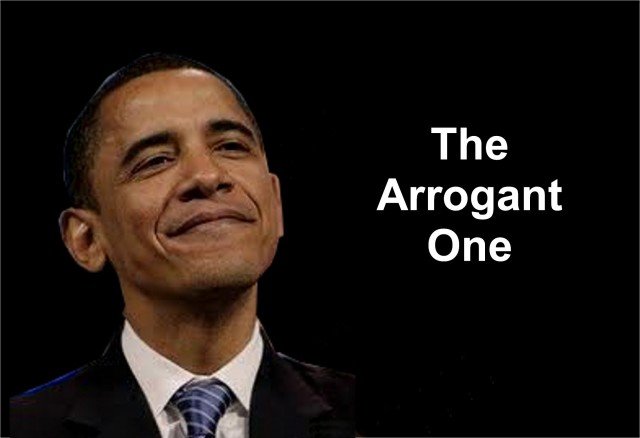 May 22, 2015 6:16 pm 0
Iran Fears Obama So Much
Trump is the Dream American President for Israeli Security
You kill Americans you pay a hefty price

We have another Obama gem for you.

It is because Muslims refuse to understand Jewish values or history, we tend to assume, like J Street does, that we know what is best for them. At RPS, we have never accused Obama of being a Muslim because it would be silly to level faith accusations against someone who follows your faith.

However, we are changing this tune after a dear friend of RPS sent us this story below published at PJ Media.

Today, we accuse Obama of being a disoriented and a clueless Muslim acting exactly like Muslims do when it comes to the Jews. In this instance, at display, is Imam Obama’s arrogance, which apparently knows no bounds.

If you are a Jew reading it, we can appreciate it if you weep out of frustration over Imam Obama’s arrogance.

If you are a Muslim, for heaven’s sake, do not emulate Imam Obama. The man is as ignorant as they come because if we understood Jewish culture and heritage, which begins with understanding their religion, we would have never waged wars against the Jews.

Just another Obama’s gem spreading his wisdom like a crow spreads its fertilizer.

Let’s make one thing perfectly clear: This Friday, hours before Shabbat is set to begin and one day before the holiday of Shavuot starts, President Obama walked into a D.C. synagogue and proceeded to tell Jews that their religious texts and traditions compel them to give away Israeli land for the creation of a Palestinian state.

That’s some big, clanging brass you-know-whats on display right there. It’s one thing to use a prayer breakfast to rip Christians a new one. Would he have the guts to walk into a church and do the same thing, hours before a holy day, one day before a holiday no less? Are we Jews that nice? That pathetic? Do we give the impression of being such pushovers that we turn our pulpits over to world leaders who crap on our identity and manipulate our covenant with God to suit their own personal political agendas?

There is no doubt that Obama created Jewish American Heritage Month and participated in today’s keynote event simply to smooth over his relationship with the Jewish American community in the wake of his aggressive negotiations with Iran and the Gulf states. We are no longer the fiddlers. We are merely the fiddles being played by a political performer who has no problem proclaiming that he knows us better than we know ourselves.

On Shavuot we will celebrate the giving of the Torah at Mount Sinai. It is, in effect, the anniversary of our entering into our covenant with God. This is the very holiday that marks the making of us as a people. A key element of that covenant is the land on which the nation of Israel is to be established. And today, 1,000 attendees at Adas Israel anxiously clapped away that promise in favor of the pervading moral relativism of the White House.