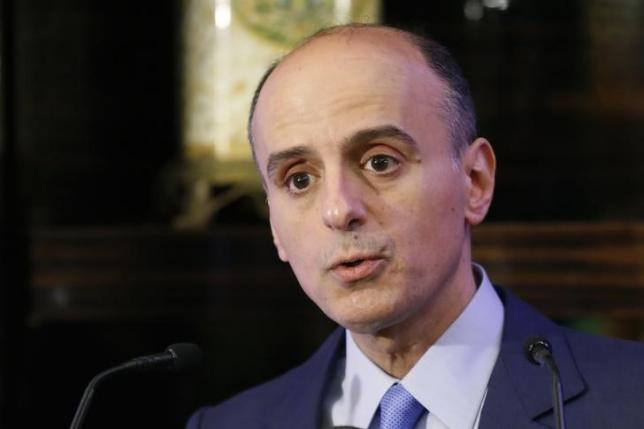 How The West Will Introduce Stinger Missiles Against Assad

December 15, 2015 3:33 pm 0
The Serengeti terror migration
Among Assad Supporters, the Most Coded Word is “Assad”
The Mother of All Stalemates in Syrian Civil War

Saudi Arabia and other Gulf Arab states are discussing sending special forces to Syria as part of U.S.-led efforts to fight Islamic State, Foreign Minister Adel al-Jubeir said on Tuesday. This is the most efficient ways to introduce Stinger missiles against Assad. Under the control of U.S. allies.

“There are discussions, countries that are currently part of the coalition (like) Saudi Arabia, the (United Arab) Emirates, Qatar and Bahrain about sending in some special forces into Syria, and those discussions are ongoing. It’s not excluded,”

He said that the discussions were aimed at clarifying the needs and the objectives of such an operation, but that the picture should become clearer in the next few weeks.

Because Putin claimed he is invading Syria to battle ISIS, when the reality he is defeating the moderates as well, Saudi Arabia has the right to invade Syria to defeat ISIS and the Assad forces as well.

Jubeir was speaking in Paris after outlining a separate initiative by Riyadh to set up a coalition of Islamic countries for counter-terrorism operations, especially in Iraq, Syria, Libya, Egypt and Afghanistan.

The United States has already sent special forces to Syria to help rebels coordinate efforts against Islamic State and has discussed the issue with other members of the coalition, including France.

While Saudi Arabia and other Gulf Arab states are part of the same coalition, they have carried out limited air strikes in Syria. Most of their effort has gone towards arming opposition groups and backing efforts to oust the psychopath Baschar al-Assad.

“Assad’s position is not tenable. He will not be saved and the war is not winnable for him,”

Saudi Arabia has been working over the last week to bring the Syrian opposition together before possible talks with the Syrian government in January. Jubeir said a genuine opposition now existed and Syria’s government had no reason not to negotiate.

“Now we have a serious opposition, nobody can say there isn’t one,” he said. “It doesn’t stand for Daesh and we have negotiators willing to sit at the table. If the other side is serious – Assad and his allies – then show me the team and let’s see how we can work on transition of power and a ceasefire,” he said.

U.S. Secretary of State John Kerry is in Moscow to discuss with Putin and Foreign Minister Sergei Lavrov preparing the ground for a third round of talks of world powers on Syria, penciled in for Friday in New York. No one is better than John Kerry at meeting and talking, after a meeting and some more talking.

How The West Will Introduce Stinger Missiles Against Assad