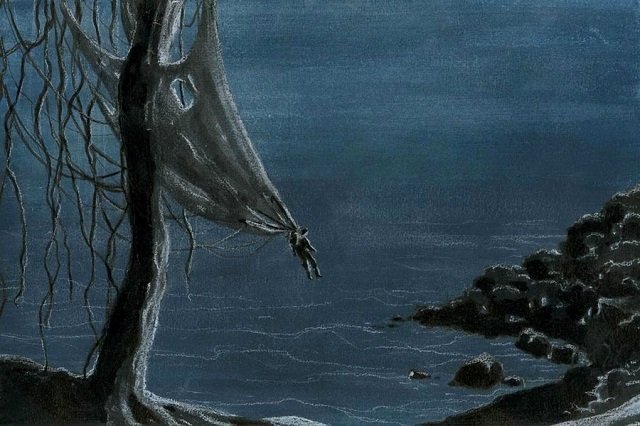 October 5, 2013 6:31 am 0
The Unbiased Guide to Understanding The Civil War in Syria
The Thomas Affair: A Letter to Wayne State University
Behind The Lines: Assad’s North Korean Connection

US Presidents weave their landing parachutes at the end of their term(s) based on the sound policies they endorsed. The best leaders are those with an over-sized parachute they worked hard during their Presidency to weave to land softly and majestically and the worst leaders use their own jackets as parachutes to land hard and shabbily.

In the case of Mr. Obama, we are afraid he will have a harsh landing using his handkerchief as a parachute.

His foreign policy is in tatters as he negotiates with Iran to buy himself the time necessary to claim he finished wars, not start them, and while everyone believes Iran is the one buying time, we are one to believe it is Mr. Obama really the one bidding his time to his ideology. If he can only manage negotiations with Iran long enough to avoid confrontation, Mr. Obama feels he is home Scot-free.

Although, sitting out leadership in this case may cause some problems. What happens when we all rise one morning to discover Iran has tested its first homemade nuclear bomb? All Mr. Obama needs to do is avoid this eventuality during his watch. That is all. Delay Iran may be his tactic, not contain or defeat Iran.

With regard to Syria, Mr. Obama is hailing himself as savior of civilians subject to future gas attacks when the majority were killed using conventional weapons. By conventional, we mean SCUDS missiles, Cluster bombs, MIG Jets sorties against civilian districts, and large artillery used to disperse soldiers in battlefields.

Under the watch of this U.S. President, Syria suffered over 110,000 casualties needlessly and while al-Qaida may have suffered by his consistent drone wars against their rank and file in Pakistan, his policies on Syria, Egypt, Libya, Tunisia, Yemen, Algeria and almost all of MENA have empowered and energized al-Qaeda and its followers.

His speech in Cairo in 2009 will go down in history as the speech no US President should ever deliver to an auditorium of Islamist scoundrels or Arabs in general. Ask us and we will tell you that apologizing in Islam is a sign of weakness these bearded men will pounce on you as a cat bounces on a canary if they hear you say you are sorry. You might as well give them an aircraft carrier as a gift of your goodwill.

However, the worst, and we mean not since Watergate, Mr. Obama will be judged harshly because of his domestic policies.

The IRS scandal, the Justice Department illegal overreach, and the snooping by the NSA on Americans are the tip of a gargantuan iceberg. Many tongues are tied these days for fear from retribution but many would loosen-up around Labor Day weekend in 2016 when Mr. Obama and his Chicago entourage can no longer intimidate and threaten patriotic Americans effectively. What these loose tongues will say will frighten and appall us. This will be the handkerchief moment for Mr. Obama. So much damage will be uncovered that I believe Mr. Obama would wish he were President Nixon.

Our words come from no secrets. They are the result of observing narcissist attitudes, evolving scandals that see no resolution, and inexperience of those who ascended to power on the back of a tired public. Nothing is worse than to believe you can get away with breaking rules just because you are in power backed by an irresponsible media and coming from a political environment infamous for ignoring the law. The slack the media has given Mr. Obama, during his two terms, may yet be his real downfall from grace because it bred an attitude of lawlessness without any self-control.

We believe many US politicians are aware of secrets the public is not privy to that when disclosed are going to change Washington forever. The timing to disclose them may be during the 2016 election cycle to be followed by tons of books damning the era of the Obama presidency. All those cadres of old and tired men and women in Congress will flip for a newer generation of politicians. It may yet begin in 2014.

Wonder what Bob Woodward is up to these days. When he is quiet, his pen is usually frenzied. He started with Watergate, but it seems he may end it with a 4th of July fireworks about Barack Obama harsh landing.