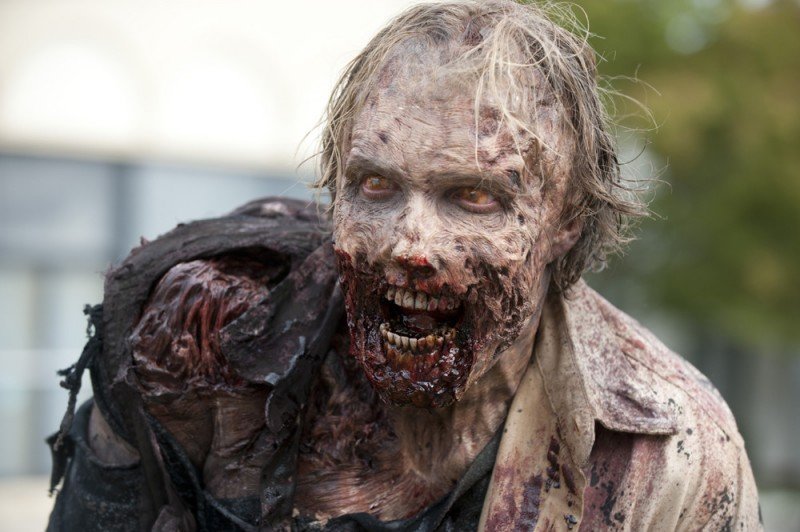 Isolationists in America are hailing the ‘Decisive Storm’ coalition. Not for its quick assembly and determination, but more for its independence from the United States military might. Both conservatives and progressives seem to think that the region needs to take responsibility for its actions and sort its problems on its own.

For a taste of things to come, just imagine an asylum without doctors, nurses, gates, and guards fully armed to the teeth in a safe neighborhood to construct an image of the big picture isolationists seem to miss. Without America’s leadership, mediation, arbitrage, experienced referees, and well-armed guards to keep the peace, you are watching today what happens when asylums lose control.

In the Syrian Asylum, we have on one side an illegitimate psycho screwball named Assad fighting the religious wackos with chemical gas, barrel bombs, and a modicum of deniability that makes Hollywood green with envy. The religious wackos, for their part, are responding by burning and beheading the psychos in the Assad ward and anyone who comes in-between to report them.

In the Lebanese Asylum, we have a demented religious zealot driving insanity to new levels by cavorting with the deranged religious zealots of Iran, the largest asylum in the region. He runs his own ward with guns blazing, anger foaming, and tongue-lashing. Kids spend sleepless nights if his face appears before them.

In the Yemen Asylum, we let the deranged Mullahs of Iran take the daft cuckoos from diapers to AK-47’s in a matter of months while our President hailed this asylum as an example of success for running itself without America interfering much. The diapers are long gone and he still thinks this is his success story. The sane neighborhoods around that Asylum decided to take matters into their own hands to lock the AK-47 waving crazies back into their wards.

In the Iraq Asylum, war broke out between the cuckoos in one ward against the bananas in another. The Mullahs in Iran are managing the fight while letting more crazies roam freely. Lost in-between is a weak government everyone keeps losing their bets in backing it and which has become utterly useless. Of all the asylums, and because of its proximity to Iran and the garden variety of the deranged and the psychotic living in its sprawling and menacing wards, this one is yet to manifest its anger fully.

Now we come to the largest concentration of insanity the world has ever witnessed. If you want to see what going supremely mental means, just visit the Mullahs in Iran. These religious zealots running Iran like an asylum cannot wait to build an atomic bomb they believe its detonation will open the skies to drop the dead. Barack Obama thinks, with his magic touch, sanity will prevail upon these wackos even as Iran pries open the doors of every asylum in the region.

Then there is the Open Air Asylum for the hard mental cases with a single-mindedness for one ice cream flavor. They want to destroy the Jews, the Shia, the Christians, the Yazidis, the Kurds, the Alawites, and even their kind if they use a cone instead of a cup. It is a pit of sorry creatures the likes humanity witnesses every thousand years or so. Ever since the likes of Senator Rand Paul opened their mouths, they have been running amok with their daggers dripping the blood of the innocent.

The Middle East is just one big asylum where the sane co-exist fearfully with the insane America had managed, since WWII, to lock tight in special wards. However, ever since Jimmy Carter, Iran has been slowly opening these wards to introduce their inhabitants to our world. Lately, while Iran accelerated its mission under the Obama administration, Obama looked on either bemused or confused. Either way, he was a godsend to the Mullahs waiting for one just like Barack Obama.

Operation ‘Decisive Storm’ is an attempt at rounding the mental cases back in their wards. However, as long as isolationists believe America’s leadership is unnecessary in one of the most bonkers regions of the world, expect Iran to release more schizoids into the open that will eventually earmark sanity for extinction.

The region is too violent, too immature, and so full of crazies that America cannot but lead, arbiter, mediate, or even kill to keep the severely deranged under control.

Obama Said Chlorine Is Not a Chemical Weapon
If Hitler were still around, Obama would join forces with him too
Obama’s red line haunting America
Radicalism 567