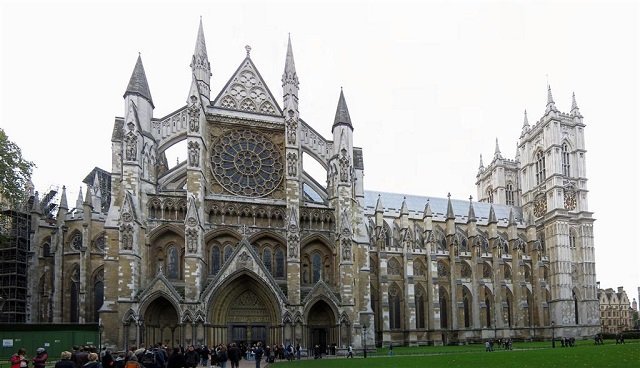 Christian Benevolence and Generosity at Work in Britain

A group of 84 Church of England bishops have written to British Prime Minister David Cameron urging him to increase the number of Syrian refugees the country will take in by 2020 to at least 50,000. This is Christian benevolence and kindness at work in Great Britain.

Under pressure from public opinion to strengthen Britain’s response to the migrant crisis on Europe’s borders, the government has pledged to take in 20,000 Syrian refugees over the next five years.

“We believe such is this country’s great tradition of sanctuary and generosity of spirit that we could feasibly resettle at least 10,000 people a year for the next two years, rising to a minimum of 50,000 in total over the five year period you foresaw in your announcement,” the bishops wrote.

“Such a number would bring us into line with comparable commitments made by other countries. It would be a meaningful and substantial response to the scale of human suffering we see daily.”

Defense Secretary Michael Fallon said no country in Europe was doing more to help in camps in Syria.

“The real issue is out in Syria,” he said on the Andrew Marr TV show on Sunday. “It’s getting other countries in Europe to contribute more to the feeding of refugees in the camps and making sure their conditions are alleviated.”

The letter from the bishops called on Cameron to consider involving the church in a national effort to “mobilize the nation as in times past.”

A spokesman for Cameron’s office did not respond directly to the content of the bishops’ letter, but in response to a question about it said it was “absolutely right that Britain should fulfill its moral responsibility to help the refugees.”

“But in doing so, we must use our head and our heart by pursuing a comprehensive approach that tackles the causes of the problem as well as the consequences,” the spokesman said.

The Church of England sent a copy of the letter to media with a statement.

The bishops offered to rally congregations behind efforts to make rental properties and spare housing available to refugees, and to promote foster care for unaccompanied and homeless children.

The Church of England said in the statement that the bishops had written to Cameron in early September.

“It is disheartening that we have not received any substantive reply despite an assurance from the prime minister that one would be received,” said Paul Butler, the bishop of Durham, in a statement.

“There is an urgent and compelling moral duty to act, which we as bishops are offering to facilitate alongside others from across civil society.”

Christian Benevolence and Generosity at Work in Britain