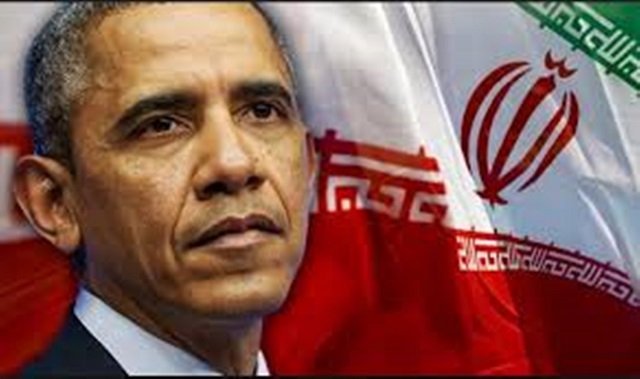 Former U.S. Vice President Dick Cheney will say on Tuesday that President Barack Obama is giving Iran means to destroy U.S. and is responsible for directly equipping Iran with that capability, dubbing the negotiated nuclear deal with Islamic republic as “madness,” U.S. media reported excerpts of his expected speech.

“This agreement will give Iran the means to launch a nuclear attack on the U.S. homeland. I know of no nation in history that has agreed to guarantee that the means of its own destruction will be in the hands of another nation, particularly one that is hostile.”

The former vice president will deliver his remarks to the American Enterprise Institute on the Iran nuclear deal.

Prior to the expected speech, the White House demonized the Vice President Tuesday morning by posting a compilation of Cheney interviews on the Iraq War. As if the denunciation mitigates the risks Obama is exposing this nation to.

Instead of answering the accusations, Barack Obama resorts to dirty Chicago political tricks.

In an op-ed recently published in the Wall Street Journal, an excerpt from Cheney’s upcoming book “Exceptional: Why the world needs a powerful America,” the former vice president compares the Iran nuclear deal to the 1938 Munich pact that led to World War II.

“The Obama agreement will lead to a nuclear-armed Iran, a nuclear-arms race in the Middle East and, more than likely, the first use of a nuclear weapon since Hiroshima and Nagasaki,” he wrote.

Meanwhile, U.S. Senator Harry Reid, the far-left Democratic leader in the U.S. Senate, said on Tuesday the nuclear agreement with Iran will survive review by Congress.

“This agreement will stand,” he said in prepared remarks set for delivery to the Carnegie Endowment for International Peace in Washington.

Shortly before Reid spoke, U.S. Senator Joe Manchin said he would be the fourth Senate Democrat to object to the deal.

However, 38 senators have already expressed their support, enough to sustain Obama’s veto of any congressional resolution disapproving of the agreement.