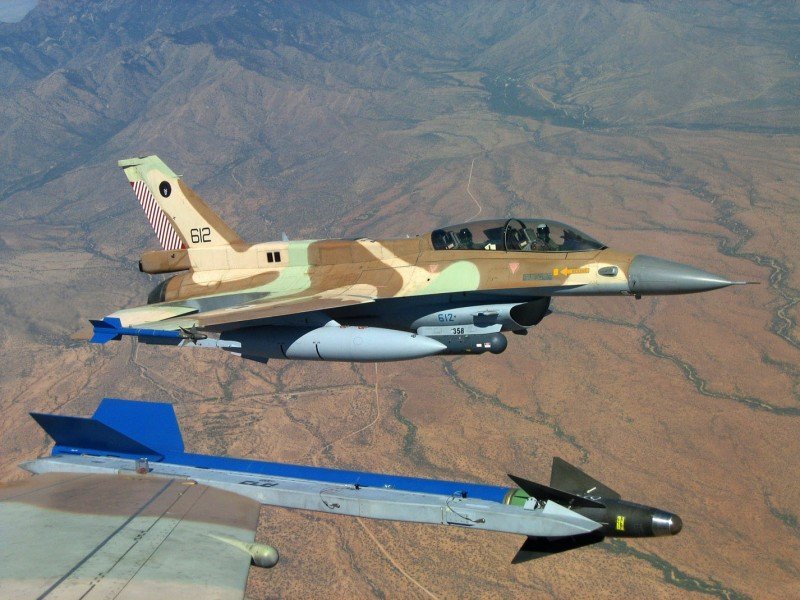 Is USS Roosevelt in Yemen to intercept Iran or Israel?

Is the USS Roosevelt in Yemen to intercept Iran or Israel? Consider these connected dots.

The White House has ordered the USS Theodore Roosevelt off the coast of Yemen to, supposedly, intercept Iranian arms shipments to the Houthis. However, since the news broke out, there has been some confusion over its mission. This should concern us considering who occupies the White House.

On one hand, Josh Earnest, the White House spokesman, confirmed that the goal of this U.S. armada is to keep an eye on Iran even though no one knows yet whether that means intercepting and boarding the Iranian ships bearing arms to the Houthis. On the other hand, the U.S. State Department, afraid the Pentagon’s presence may undermine their total control of the Iranian portfolio, insisted that the U.S. ships were there “only to ensure the shipping lanes remain open and safe” and not “to do anything in terms of those Iranian ships”.

The shipping lanes mentioned by the U.S. State Department are those entering Bab al-Mandab strait on their way to the Suez Canal.

In the meantime, Bret Stephen writes in the Wall Street Journal the following about Israeli response to a new American foreign policy:

“The result [Obama’s foreign policy] is a world of disorder, and an Israel that, for the first time in its history, must seek its security with an America that, say what it will, has nobody’s back but its own. How does it do this? By recalling what it was able to do for the first 19 years of its existence, another period when the U.S. was an ambivalent and often suspicious friend and Israel was more upstart state than start-up nation.”

One cannot but wonder whether the Israelis have decided to attack the Iranian nuclear programs on their own before Putin is able to deliver the S-300 he promised the Iranians.

Since we know that Obama has threatened in the past to shoot down Israeli Air Force jets willing to attack the Iranian nuclear installations, Obama may have gotten wind of Israeli intentions and dispatched the USS Roosevelt to Yemen more to intercept Israeli jet fighters than to sink Iranian terror ships delivering missiles to the Houthis. In other words, is the USS Roosevelt in Yemen to intercept Iran or Israel?

Could the real mission of this extraordinary U.S. show of force dispatched to the region to be more about a showdown against Netanyahu than a showdown against Khamenei? Did Obama deceive the Saudis by lying about the USS Roosevelt mission? Any Israeli attack against Iran would have to fly over Saudi airspace bordering Yemen.

Anyone who believes Obama is about to attack Iranian ships, commercial or otherwise, has been hibernating the last seven years. Why send the USS Roosevelt to the region then?

The confusion over the mission of the USS Roosevelt and its extraordinary entourage of firepower should give us pause over Obama’s real intentions. Trust Obama’s words and apparent deeds at your own peril.

Is USS Roosevelt in Yemen to intercept Iran or Israel?