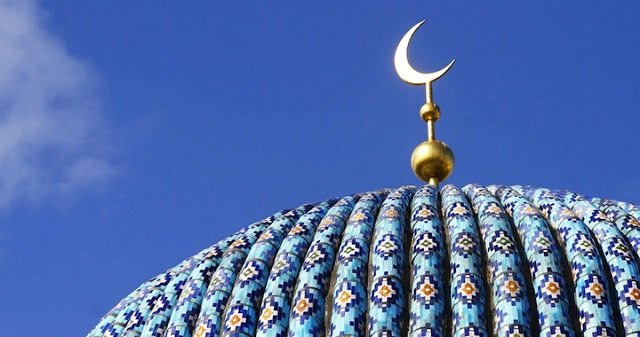 August 17, 2013 12:32 am 0
Geert Wilders Victory Will Help Islam
The Mother of All Civil Wars
Demonizing Islam Comes With a Steep Price

Published at the Times of Israel (Bending for Islam)

To a Muslim like myself, Islam has passed me by the day a Mutawyaa’h (Saudi religious police) caned me for refusal to pray in the Grand Mosque of Riyadh, but it has become a target of my criticism just last week when the Islamists in Zanzibar doused two innocent British girls with acid. The straw of that incident broke my back.

My criticism of my religion is long overdue. Out of respect for my family, peers and friends, I delayed the inevitable because of my overflowing optimism. I cannot and will not glue this broken glass.

If we Muslims do not speak about our own ills, who will?

Consider for a moment any of the five possible reasons why the Zanzibar Islamists viciously attacked Katie Gee and Kirstie Trup, both 18-years old.

According to The Daily Beast, which dispatched Margot Kiser to investigate the matter, the attack could have been motivated by a Muslim woman who slapped one of the girls, two days earlier, for singing Western songs. It is possible she would have instigated men in her family to carry out the attack.

Alternatively, the attack could have been motivated by local boys whose advances Katie and Kirstie spurned.

Or, it could have been motivated when the girls reported missing funds at the Catholic School where they worked.

Or, it could have been motivated by the fact they were not appropriately dressed in accordance with local customs

Or, the girls were singled out because they were Jewish.

Good grief, where do I start?

For singing or playing your music, we will mutilate you.

For not satisfying our sexual urges due to our own religious repression, we will mutilate you if you do not submit to our hormonal rage.

For stealing from your employer, we will mutilate you if you report it; meanwhile, if you steal from us, we will cut your limbs one by one.

For not wearing the Hijab, we will mutilate you; meanwhile, Western societies permit Muslim women the freedom to select between customs.

For just being Jews, we will mutilate you. You are guilty even when innocent.

Is Islamism sick or what?

Do you find the silence by our Muslim leaders as intolerable as I do?

If you do, please voice your concerns. The first step to fixing our ills is for the world to stop treating us like royalties by bending before us or bending its rules to please us.

The West must hold those responsible, directly and indirectly, accountable. It is not just about the two Islamists who attacked Katie and Kirstie, it is, also, about the deafening silence of those Arab and Muslim leaders the West mistakenly holds in high regard.

Of Mosques and Men: Reflections on the Ground Zero Mosque
Who should we trust with possessing nuclear weapons in the Middle East?
Pope Benedict XVI Speaks Muslim Truth
Radicalism 558