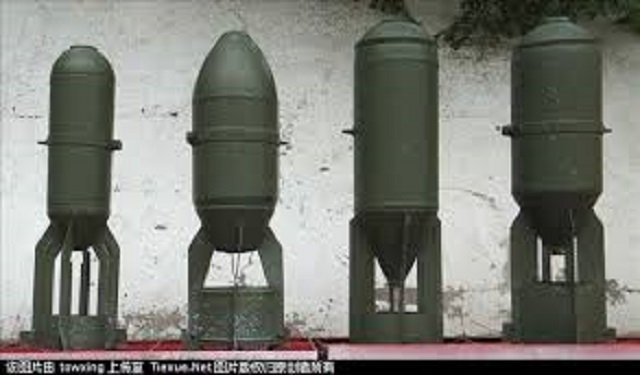 Syria’s regime killed at least 28 people, mostly civilians, on Saturday when its warplanes dropped new massive makeshift bombs on a town held by the rebels.

Activists on the ground said the bombs used in the attacks on Al-Bab, in the northern province of Aleppo, were three times more destructive than the illegal barrel bombs Assad has been deploying, which have already drawn widespread international condemnation.

“The army used ‘container bombs’ which are three times more powerful than ‘barrel bombs’. Among those killed in the bombardment were “19 civilians, including three children and three women”

The bodies of the nine other people killed in the attacks were too charred to be identified.

As Obama keeps his silence while Assad deploys new massive bombs against civilians, it only hardens the extremists and increase fanaticism.

The Local Coordination Committees activist network said the air strikes targeted a popular market frequented by mothers and their children.

Thank you Barack Obama for striking ISIL and ignoring the Assad atrocities as Assad deploys new massive bombs to terrorize the civilians.

The Syrian government forces have been repeatedly accused of indiscriminantly using barrel bombs on civilian areas. The regime denies deploying the weapons.

The bombs are crudely constructed from weapons fashioned from barrels and other vessels such as gas cylinders packed with explosives and scraps of metal.

Human Rights Watch says they have killed thousands of mainly innocent civilians in the Syrian civil war, which is now in its fifth year.