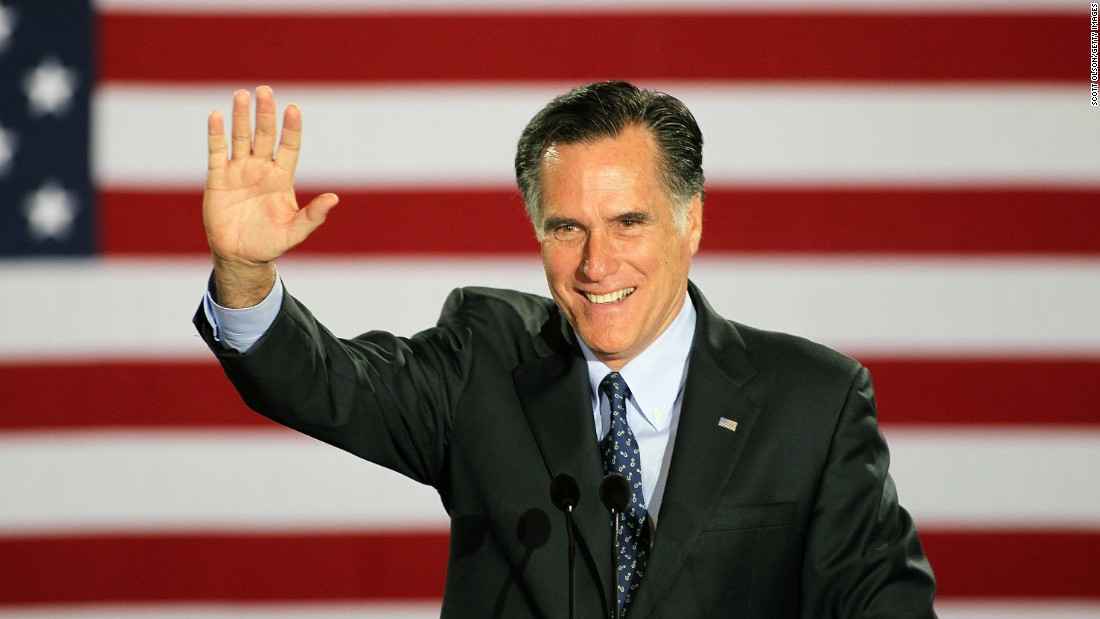 Arab Americans Must Vote for Romney

Arab Americans must vote for Romney because if you are an Arab American and you vote for Obama, you would be voting for despotism, violence, and backwardness in your native lands. Obama will not support freedom of people in other countries no matter what it takes. He is the anti-freedom President of our generation.

All you have to do is look at the mess left behind in Syria where Obama has refused to help the Syrian people by stopping the maniac in Damascus killing our women and children the way he has refused to help the Iranian people during their uprising in June of 2009. Had he stepped-up in June of 2009 against the extremists in Iran, Syrians would not be facing the rifle scopes of the Iranian Revolutionary Guards today.

WE HAVE NO CHOICE

We must ask ourselves what could happen to our native lands if the American people re=-elect Barack Obama. We have to think about the 4-years of no-accountability America would be facing with a radical agenda we only saw its tip during the last 4 years. Further, we also have to think about the Islamic radicalization of the Middle East Obama feels little concern for. Either because of his naive vision or because of his neglect to understand the dynamics that drive the engine of freedom.

Arab Americans have no choice but to vote for Romney in this upcoming election cycle. we must vote for Romney because not only do we care about America but we also care about eradicating the tyranny we escaped from. It does not seem to bother Obama when oppressive rulers murder, systematically and savagely, the families of hard working immigrants. Further, the President could care less about the region’s minorities. Many of whom the Islamists are forcing to emigrate, and continue to tyrannize.

Another four years of Obama will extend the life of Assad and the Mullahs of Iran by another four years. That is the only central issue facing us and for which we must wisely consider come November 6.

Let’s vote for Mitt Romney for President to raise the voices of freedom once again. Under this President, he muzzled the freedom America always stood for.

Arab Americans Must Vote for Romney