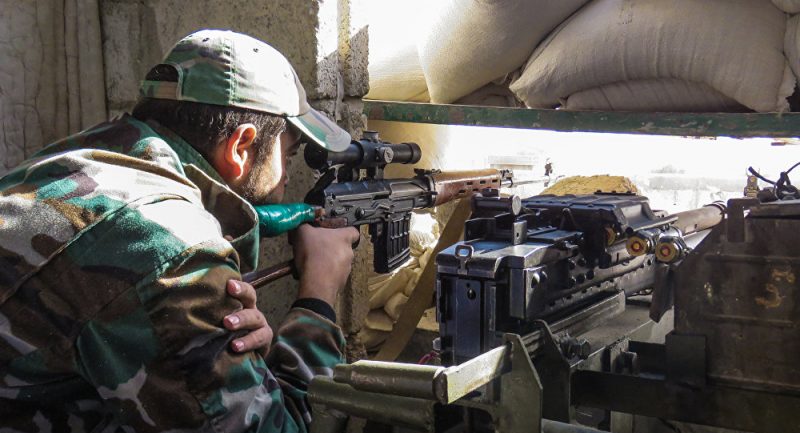 A Note from an Australian Surgeon

September 16, 2012 3:15 pm 0
Red Cross condemns Syria aid blockades
When one email makes it all worth it
Aleppo is Costing Too Many Alawite Lives

I am an Australian surgeon who has worked in many humanitarian roles and as a military surgeon in the middle-east. I was in contact with two doctors from Aleppo for 8 days up until last week. They told me that on two occasions Assad forces entered the hospitals in which they were working and took away injured civilians and rebel fighters for ‘questioning’. These patients were never returned. They also reported receiving IV fluid from Health Ministry suppliers that had been tainted with high-dose potassium, resulting in several deaths in post-operative patients before the issue was recognized.

Furthermore, one doctor stated that a blood delivery van had been stopped by Assad forces, the driver killed and the blood destroyed in an effort to starve the hospital of it’s most valuable commodity.

DOCTORS ARE SPEAKING OUT

TFS is aware of many such sentiments by western doctors who traveled the distance to Syria to treat the wounded civilians. They witnessed first-hand the atrocities the Assad regime committed against his own people. As witnesses, they saw first-hand the terror the Syrian people lived under as long as Assad remained in power.

Freedom for Syrians from such terror is a human right protected by the norms of international laws and human dignity. No one has the right to impose Assad on Syrians, and no one has the right to turn away from helping Syrians advance the cause of freedom in a secular and liberal country that mimics Lebanon.

If you are aware of such notes from people you know, or read something similar in the print or the digital media, please send it our way to publish it. We must protect history from the jaws of evil doers.

A Note from an Australian Surgeon