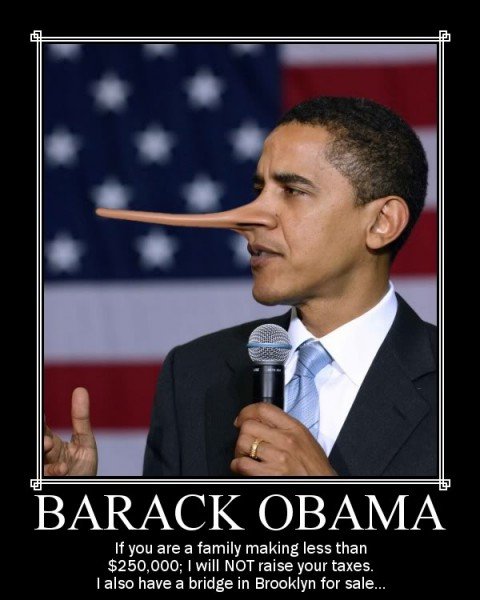 President Obama had gotten himself into quite a bind going into his Tuesday night speech on Syria. But he made things much worse because of an incoherent speech, which even former officials are blasting. Here are at least 10 reasons why things are now worse:

1. His Russia gambit lost whatever conservative support he had built up for a strike on Syria.

2. We are now at Vladimir Putin’s mercy, which he is already exploiting skillfully. The Russian despot took to the pages of the New York Times to deplore American exceptionalism and to denounce potential U.S. action. (He used the same “the rebels are all jihadists” claptrap that American isolationists use.) He accused the rebels of using the chemical weapons, an ominous sign for a chemical weapons exchange. Even worse was the pathetic U.S. response: That’s all irrelevant. He put this proposal forward and he’s now invested in it. That’s good. That’s the best possible reaction. He’s fully invested in Syria’s CW disarmament and that’s potentially better than a military strike, which would deter and degrade but wouldn’t get rid of all the chemical weapons. He now owns this. He has fully asserted ownership of it and he needs to deliver. This is delusional and frightening, to be blunt. Obama’s international humiliation will continue.

3. The media figured out quickly the Russia gambit is ridiculous and therefore is unlikely to treat the morass to follow as anything other than Obama’s fault.

4. There is no pro-Russia or pro-United Nations constituency to speak of in this country; putting our national security interests in these peoples’ hands isn’t likely to endear him to the public, Congress or foreign policy professionals.

5. He has marched up the hill (to a unilateral strike) and marched down (asking for a congressional vote), promised to march up (definitely going to win this one) and now put the march on pause. Aside from the humiliation involved in the flip-flop frenzy, it will be virtually impossible to re-engage Congress; once again he is back in this fix by himself.

6. Congress can now easily say “no” to the muddled resolution or, more likely, do nothing. Obama’s attempt to turn the tables on the Republicans as David Axelrod gleefully tweeted (the dog that caught the bus) backfired, losing him whatever partisan advantage he hoped to gain.

7. He has embarrassed and likely demoralized his own staff by constant reversals. The danger of defensive leaking (Not me!) has increased.

8. He has lost any residual ability to move public opinion, even in an area (foreign policy) in which the president is usually afforded the benefit of the doubt. It’s hard to see how he gets this back on either domestic or foreign policy issues over the next three years.

9. He made such a good case about the heinous nature of the Assad regime and the imperative to deter chemical weapons use that the pressure on him to act is now greater than before the speech. His words will be played and replayed unless he acts.

10. Obama has let the foreign policy advantage he temporarily had over Republicans slip away. All Dems had to do up until now was holler “Iraq!” Now, Republicans can justifiably say (and they did via a steady flow of “no” votes on Wednesday) that this is worse. In fact, he might be the worst moment in presidential history when it comes to national security.

Liberals have insisted that a “no” vote wouldn’t have ruined his presidency. Perhaps. But having made himself the subject of ridicule and been forced to withdraw his request altogether, he is a much-diminished figure and is likely to remain so, unless, of course, Republicans do something dumb like try to shut down the government.

Putin and Assad Carry Out Daily Cluster Bomb Attacks
In 2015, Assad and ISIS Caused the Deaths of Over 55,000 People
New Developments in the Free Syrian Army
Syrian Revolution 1335